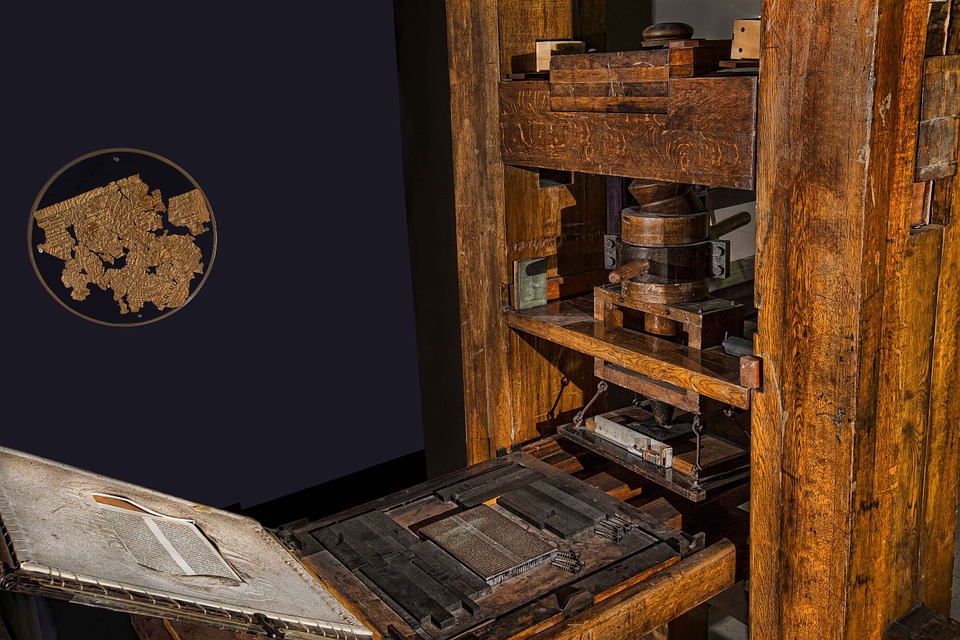 With all the talk here at Microsoft’s Ignite conference around the cloud, office productivity and collaboration (and all that goes with that), CEO Satya Nadella took the keynote stage yesterday afternoon to discuss what he sees as the next horizon of digital transformation: artificial intelligence.

This, to be sure, is not about AI for the sake of AI. “We don’t want to pursue AI to beat humans at games,” he declared with a winking swipe at IBM’s Watson supercomputer, which won a Jeopardy Tournament, and Google’s AlphaGo, which defeated a world champion at the game of Go. “We want to empower people with the tools of AI so they can build their own solutions.”

Microsoft’s approach to AI, Nadella went on, is about infusing every application with intelligence. He noted that prior to the invention of the printing press with moveable type, there were but 13,000 books in the world. A few years later, there were 12 million books. The printing press, he said, democratized access to information, and “We can trace everything to our ability to disseminate information and learn.”

Fast-forward to 2015, and there were 10 zettabytes of data in the world. Analysis firm IDC projects that in 2025, there will be 180 zettabytes. Yet, Nadella said, in all this explosion of data, the amount of time humans have to process this information hasn’t changed. “We need to turn to technology to democratize creation and understanding of intelligence.”

One tool Microsoft offers that can help people is Cortana, which Nadella said should be thought of as “the third runtime…the new organizing layer.”

More than simply answer random questions, Cortana can learn about its users. Laura Jones from the Cortana team at Microsoft took the stage to demonstrate how Cortana, using machine learning, can proactively remind her of commitments she has made by culling data from e-mails and calendars. If she wants to schedule a meeting at a time she already has a meeting, Cortana can suggest alternate times based on the calendar information. If it’s a meeting with a new person, Cortana can search for and surface up information about that person so she is prepared for the meeting.

Other examples of practical machine learning Nadella offered are SwiftKey, the keyboard app on Android and iOS that uses a neural network to go beyond three-word predictions to semantic meaning to help the writer complete his or her thoughts and sentences. “The keyboard is not attached to the device; it’s attached to you,” Nadella said.

He cited the example of Outlook, which uses intelligence to sort e-mail and create a focused inbox, so users don’t have to slog through long strings of irrelevant e-mails, thus making workers more efficient. Skype, he noted, can translate conversations into eight languages, and has “really solved the human language barrier.”

Nadella touted a new Bot Framework that has been added to Cortana, saying Microsoft’s cognitive APIs create links to services that developers can use to create smart applications.

He called former professional football player Deion Sanders on stage to demonstrate a fantasy football application that can look at Sanders’ fantasy roster and make recommendations about which players to keep or replace. Using underlying data, it can make suggestions to optimize his roster. This is rudimentary now; in the future, perhaps, that kind of applications can add factors such as the type of character Sanders wants his team to have, or if he prefers speed players to brute strength guys.

The point is, AI and machine learning can make our lives better, Nadella stressed.

He then brought out a couple looking to remodel a kitchen, and through the use of the HoloLens, they could see a mixed-reality view of a new kitchen overlaid on their existing kitchen so they can choose cabinet types, paint colors, knobs, faucets and more. This saves them multiple trips back and forth to the home center to get samples and try to visualize what the final product might look like.

Microsoft, he said, is making a major investment in field-programmable gate arrays (FPGAs) to build into a supercomputer cloud. Doug Burger, engineer at Microsoft, then demonstrated a neural network with FPGA boards that reduced the amount of time it took to translate “War and Peace” from Russian to English to under three seconds from what had taken about a half-hour. “That,” he said, “is hyperscale acceleration.”