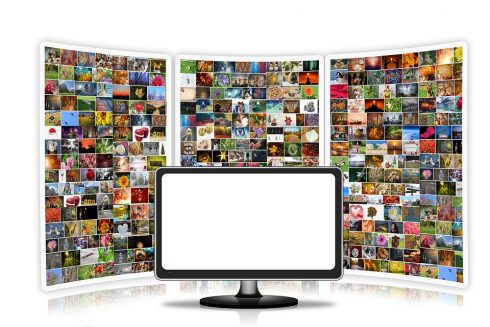 After announcing machine learning capability Amazon SageMaker Neo at re:Invent last year, Amazon has released the source code of that project as Neo-AI, an open-source project under the Apache Software License. By open sourcing the code, Amazon hopes to allow vendors and developers to bring new innovations in machine learning to a variety of platforms.

“Today’s release of AWS code back to open source through the Neo-AI project allows any developer to innovate on the production-grade Neo compiler and runtime. The Neo-AI project will be steered by the contributions of several organizations, including AWS, ARM, Intel, NVIDIA, Qualcomm, Xilinx, Cadence, and others,” AWS wrote in a post.

Google+ will sunset on April 2

The end is near for Google’s consumer Google+ service. The company announced it will officially sunset on April 2, 2019. Pages, photos and content will be deleted at that time. Google+ for the enterprise will still continue.

Developers who are using Google+APIs such as Google+ sign-in and OAuth scopes should note that these APIs will be fully shut down by March 7. More information is available here.

The FIDO Alliance has announced its annual State of Strong Authentication 2019 report, looking at consumer and enterprise authentication among US businesses. Key findings included the adoption for stronger authentication has dramatically grown over the last year, passwords are on the path of extinction, and organizations that adopt strong authentication are considerable more likely to value customer experience.

“Digital channels are more important than ever to how businesses reach their customers. And within the enterprise, communication and collarniaton are more digitally-oriented that ever before,” the alliance stated in the report.The full report is available here.