Microsoft has announced that its Windows 10 insider preview build 10122 for PCs is now available. According to Gabe Aul, engineering manager at Microsoft, the build is more stable and polished, and future builds will become less feature-centric and more focused on fine-tuning.

The build includes Start and Continuum improvements, the new tab page for Microsoft Edge, changes to how Windows 10 will handle default apps, and a redesigned insider hub.

“With this build we continue to move Windows 10 closer to our public release date this summer, and you’ll see changes large and small which were based on the input and feedback of Windows Insiders.

Password security questions are not secure enough, says Google
Typically when a user creates a new account for a website, it will ask them a series of random security questions such as “What was your first pet’s name?” or “What’s your mother’s maiden name?” These questions are meant to add another layer of security and help users recover their accounts if they ever lose their password.

Google recently looked into the security of these questions and found that they are actually not secure enough, because either a user creates an easy-to-remember answer, or he or she creates an answer that is secure but not easy to remember.

“Secret questions have long been a staple of authentication and account recovery online,” wrote Elie Bursztein, anti-abuse research lead and Ilan Caron, software engineer at Google, in a blog post. “But, given these findings its important for users and site owners to think twice about these.”

The Amazon Payments team has created new SDKs for AWS login and payments with PHP, Python and Ruby. The team also released code samples demonstrating features such as simple checkout and recurring payments displaying the appropriate widgets, client-side and server-side code. AWS documentation has also been updated with a revamped Reference Guide and new integration guides.

More details are available on the Amazon blog.

JetBrains releases Upsource 2.0
Upsource, JetBrains’ source code repository browser and reviewing tool, has been upgraded to version 2.0. It now has a new IDE plug-in, support for SVN branches, enhanced capabilities for analyzing and navigating Gradle-based Java projects, and a streamlined code review process. The IDE plugin works with IntelliJ and other JetBrains IDEs and allows viewing and writing code review comments directly from the text editor. 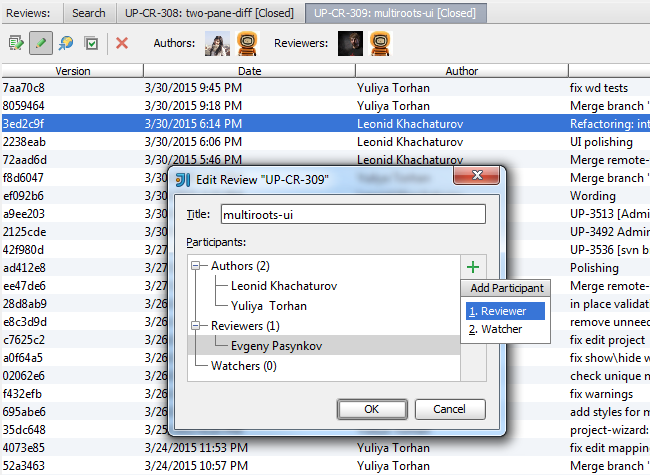 More details about Upsource 2.0 can be found here.

The Open API Library allows developers to integrate Ryft’s data analysis platform capabilities for real-time BI to all types of batch and streaming data. Ryft ONE uses hardware-driven acceleration to speed up Big Data analysis in Hadoop, Spark and other platforms. The API supports primitives such as exact and fuzzy search as well as term frequency, while supporting programming languages like C/C++, Java, Python, R and Scala.