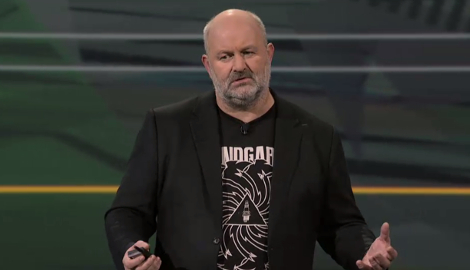 At its re:Invent conference this week, Amazon announced two new services for its Amazon Web Services cloud. The first, AWS Lambda, is a compute service designed around event-based computing. The second, EC2 Container Service, is a container management service that supports Docker.

Werner Vogels, CTO of Amazon, introduced Lambda at the conference. “The focus here is on the events. Events may be driven by Web services that would trigger these events. You’ll write some code—say, in JavaScript—and this will run without any hardware that you have to provision for it,” he said.

(Related: More news out of re:Invent)

“It’s easy to run without managing infrastructure. It will take care of managing, scaling, monitoring and logging for you. Your applications run milliseconds after the event has been triggered and thousands of functions can work in parallel. You run the code only when needed.”

Lambda is in preview now, and includes no extra costs outside of standard usage costs for AWS. Vogels said that event-driven programming around Lambda will give developers a lot more time and freedom to build with AWS, mainly because they will no longer have to manage server instances.