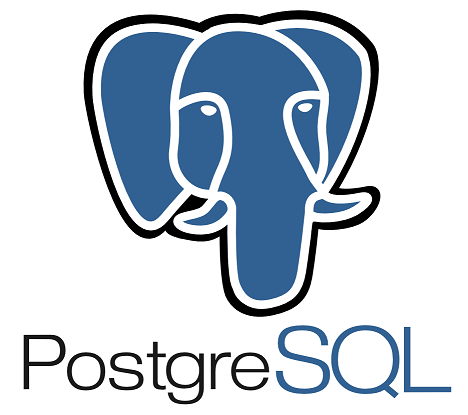 The first beta release of PostgreSQL 9.6 is ready for download, containing previews of all the features that will become available when the final version is here.

The PostgreSQL Global Development Group is encouraging its users to begin testing their applications against this new release. New changes and enhancements include parallel sequential scans, joins and aggregates. Parallel execution should bring users an increase in performance to supported queries.

Version 9.6 also includes support for consistent, read-scaling clusters through multiple synchronous standbys and “remote_apply” synchronous commits. And, just like the other releases, 9.6 includes large amounts of changed code. Users should test the altered version with their workloads so they can find bugs before the final release of PostgreSQL 9.6.0.

Additional betas will be released as required for testing until the final release later this year. Developers can see the Beta Testing page for how to get started with 9.6.

With this release, all the code needed to train new SyntaxNet models is available. There’s also Parsey McParseface, an English parser that has been trained by Google to analyze English text.

Google wrote on its blog that it hopes developers and researchers will use Parsey McParseface, since it is built on powerful machine learning algorithms that analyze linguistic structure of languages.

According to the blog, “SyntaxNet is a framework for what’s known in academic circles as a syntactic parser, which is a key first component in many NLU systems. Given a sentence as input, it tags each word with a part-of-speech tag that describes the word’s syntactic function, and it determines the syntactic relationships between words in the sentence, represented in the dependency parse tree.”

Developers can get started with the SyntaxNet code today and download the Parsey McParseface parser model.

Mozilla files motion with U.S. District Court
Mozilla filed a brief in the ongoing criminal case of Jay Michaud, asking the court to ensure that the government would disclose the vulnerability in its Tor Browser before disclosing it to another party.

Denelle Dixon-Thayer, chief legal and business officer at Mozilla, wrote in a blog post that the company is on the side of the hundreds of millions of users that would benefit from a “timely disclosure.”

In the case, Dixon-Thayer wrote that it has been speculated that the vulnerability might exist in the portion of the Firefox browser code relied on by the Tor Browser.

New limited release programmable dash button from AWS
Amazon has released a programmable button based on the Amazon Dash Button hardware called the AWS IoT Button. The button is an easy device that developers can use to work with AWS IoT, AWS Lambda, Amazon DynamoDB, Amazon Simple Notification Service, and many other Amazon Web Services without writing device-specific code.

Some of the features that this button provides includes the ability to unlock or start a car, open garage doors, or track the use of medications or products, according to the company. The button can also serve as a remote control for Netflix.

The button can be integrated with Facebook, Twitter and other third-party APIs. Developers will just need an AWS account to get started, and then they can configure the AWS IoT button to connect to WiFi networks and provision the button with an AWS IoT certificate and private key.

According to Pharo, this is one of the most significant releases yet. It includes some highlights like the PharoVM, which is now based on Spur and boasts a 35% speedup, according to Pharo. There is a new unified foreign function interface, replacing NativeBoost to provide a strong Spur-compatible framework for interfacing with the outside world, according to a blog post. Developers can customize the debugger with a new tool called the GTDebugger.

While there are big highlights with this release, the development team said it also closed 2,446 issues in Pharo 5.0.