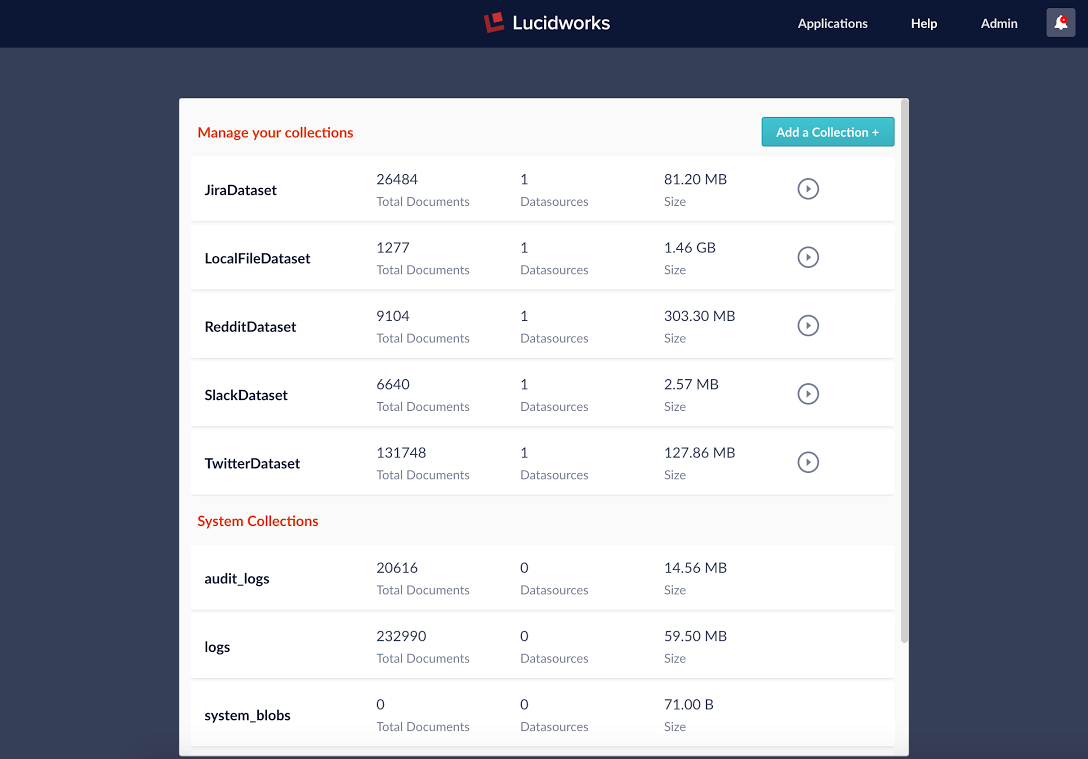 Lucidworks, a search and analytics software company, today released Lucidworks View, an extension to its flagship product Fusion. It allows companies to create custom search-driven applications that use Apache Solr and Apache Spark.

Companies that build a recommendation-driven e-commerce site, or a searchable customer service portal, can use Lucidworks View to give their customers access to information while still utilizing their everyday business tools.

Another big change with this release is that it connects and creates value from data sources, allowing companies to build data-driven experiences, according to the release.

“Our aim is to eliminate the costly, time-consuming complexities usually associated with the front- and back-end development of intelligent apps, moving companies quickly from the question, ‘What do I do with my data?’ to the statement, ‘Data drives every part of the business,’ ” said Will Hayes, CEO of Lucidworks.

The capabilities of Lucidworks Fusion and View include:

Microsoft’s Global CSS Property Usage
Microsoft is releasing a new tool to help developers collect and analyze data internally. The company has introduced Global CSS Property Usage on Microsoft Edge Dev, designed to give users insight into how CSS properties are used across the Web. The solution uses two crawlers to do this: The first looks at Edge’s point of view, and the second is a new Azure-based Interop Crawler that looks at CSS properties through any browser.

“This is more efficient and accurate than having to instrument our browser with no-op APIs that we don’t support just to see their relative usage across the Web,” wrote Greg Whitworth, program manager for Microsoft Edge, in a post.

Keras 1.0 isn’t a patch on top of the previous version; instead, it’s a rewriting of Keras nearly from scratch, according to the Keras Blog. Keras 1.0 maintains backward compatibility with new features and better design under the hood, according to the blog.

Some other new features include better performance, modular metrics, and a better user experience. Since code has been rewritten from scratch, the end user has been kept in mind throughout all stages of development, according to the blog. There is a library UX with two components, the APIs and the ability to understand error messages.

Yahoo is for sale
Bidders are ready to pick up Yahoo, as the company reportedly has interested parties wanting to purchase the longtime Internet company, said CNN Money.

The CEO of Yahoo, Marissa Mayer, would like to see Yahoo trudge along through its struggles, reported CNN, but bidders like Daily Mail and Time Inc. are ready to make an offer. Yahoo has given interested parties until April 18 to make their offers.

Technology companies like Google and Microsoft are also looking into bidding for other pieces. Private equity firms General Atlantic, TPG and KKR are also widely reported to be considering buying Yahoo. After April 18, Yahoo will decide if it likes any of the offers and go from there. If it turned down those offers, Starboard Value, an activist hedge fund, said it would nominate an entirely new slate of directors at Yahoo’s upcoming shareholder’s meeting this spring, said CNN.

This first release of FlexNet Manager focuses on optimization of Amazon Web Services (AWS), and it will import usage and billing data from multiple accounts to deliver a centralized view of all AWS accounts across the enterprise, according to a company announcement.

The cloud dashboard that goes along with this launch provides a view of an organization’s use of cloud resources. Cloud usage analysis and reporting allows organizations to eliminate waste and increase speed.

Additionally, according to the company, FlexNet Manager for Cloud Infrastructure helps companies:

Node.js Foundation survey finds ‘Full Stack’ is in demand
Nearly 50% of Node.js developers using container technology saw strong growth in the cloud, front end, mobile and devices, according to a Node.js User Survey Report. This survey is the first of its kind according to the Node.js Foundation.

The survey identified that Node.js is emerging as a universal platform or language used for Web applications, IoT and enterprise. The report takes a look at the technologies that are being used with Node.js in production and language preferences for front-end, back-end and IoT developers.

Although Docker is a server technology, many IoT developers (58%) are using Node.js with Docker, compared to only 39% of back-end developers. This means that the new IoT world also is quickly adopting containers and microservices, according to the survey.

Facebook to provide students with developer training
Facebook and coding boot camp Dev Bootcamp have announced the creation of a scholarship designed to improve access to technology careers for minority and underrepresented communities.

The F8 scholarship is available to prospective Dev Bootcamp students. It was created with a US$250,000 donation from Facebook and was combined with contribution from Dev Bootcamp. The scholarships will cover full tuition for 20 women and other underrepresented minority students so they can join the Dev Bootcamp program in San Francisco.

Applications open today and close on May 2. Enrollment of the selected Facebook F8 Scholars starts in early June.