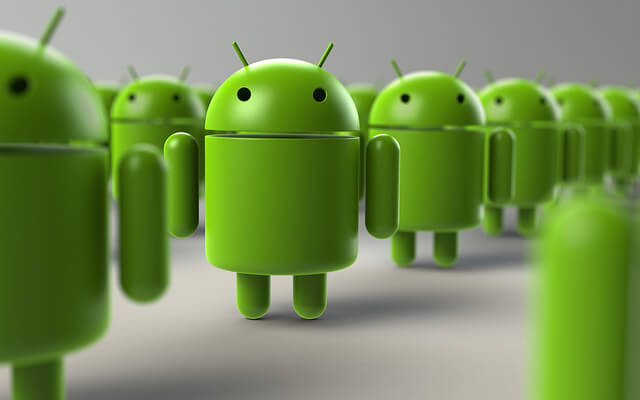 The underlying theme for this year’s Android Developer Conference was cross-platform development, with even Intel getting in on the multi-OS targeting party. This was reflected in the vendors at the show today.

For developers looking to deploy to Android and iOS, they have a new option: Darwino. This platform allows developers to build applications that run in both the browser and on mobile devices. Darwino also includes a relational data store so that applications can be backed by the corporate info employees so desperately need access to in the field.

Nexaweb also showed off its cross-platform development tools. Its focus is on JavaScript and HTML5 applications. Using Nexaweb, developers can deploy to multiple operating systems without the need to rewrite their code from scratch, or to maintain separate code branches per platform.

Of course, Xamarin was also on hand to help Microsoft developers bridge the gap between .NET and the Android platform. Xamarin allows C# developers to deploy to mobile devices, no matter the operating system.

Developers building mobile applications for multiple platforms would also been interested in Embarcadero. The company was showing off many of its development tools, which can save coders time when building applications.

Once those applications are built, however, it’s time to test them. Applause (formerly uTest) was at the show demonstrating its crowdsourced testing capabilities. Nearby, MasterCard was showing off its APIs, which can give developers access to a wealth of information, such as which nearby restaurants the locals favor.

Dolby Labs was demonstrating its Android API, which is only 34KB and can be embedded into existing applications. Using the Dolby API, developers can quickly upgrade the audio in their applications to support Dolby surround sound and other high-quality audio reproduction capabilities within their applications.

Couchbase offered developers a view of their database, which can store and replicate stores across multiple locations. Thus, a database stored on the server can be synced with one on a mobile device, allowing for in-field usage without the need to connect online.

When it comes to applications performance monitoring, SmartBear Software was giving developers demos of their tool chain. SmartBear’s software can help developers track down problems and monitor their mobile applications.

HP was also on hand to demonstrate its performance-monitoring software. The company has built a solution from scratch to address the problems mobile developers face when trying to debug applications hosted in the cloud.

Honda was at the Android Developer Conference to push its newest Accord, which will include an Android-linked in-dash display for the first time. Honda is offering developers a place to experiment with this interface at its newly opened Silicon Valley Lab. Application developers can differentiate from other applications by integrating with the Honda system, and becoming a default application for tasks, such as playing music or finding a restaurant.

The big boys in the hardware space were also on hand, with Intel demonstrating its INDE developer tools. The company was also helping developers port their applications to the Intel platform, a process that takes only a few minutes.

Samsung was at the conference to connect with developers. The company showed off its SDKs and seeking feedback from developers about its tools. The company was advocating for developers to take advantage of the unique features of Samsung Android devices, such as biometric scanners and waterproof outer coatings.

Qualcomm, on the other hand, was pushing its Snapdragon processors and development boards. These devices can help developers build platform-independent applications, or build in preparation for the advanced hardware that will be arriving in phones next year.