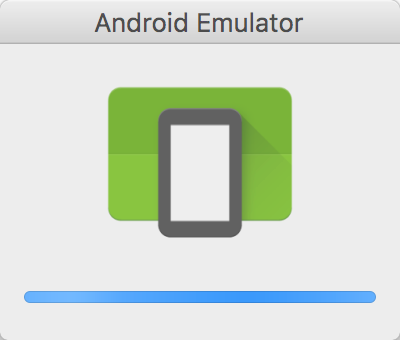 An early preview of Google’s new Android Emulator is available for developers to try out. The emulator will be a part of Android Studio 2.0, and it aims to help developers test out their apps. The emulator allows users to test their apps with the latest Android versions on different screen sizes and configurations beyond their physical Android hardware.

According to Jamal Eason, product manager for Android, the biggest benefits of the new emulator include support for symmetric multiprocessing and I/O improvements, giving developers faster performance when testing their apps. It also has a new user interface designed to make the emulator easier to use.

Other features include improvements to CPU performance; faster Android Debug Bridge; a new toolbar and control panel in the interface; window zooming and scaling; drag-and-drop features; and extended UI controls.

“While app development requires care throughout the deployment process, the goal for match was to make it easier to deal with the complexities of code signing when working with a team,” wrote Felix Krause, developer of fastlane tools, in a blog post. “With match, fastlane automatically pre-fills environment variables to enable proper code signing with multiple targets.”

Startup wants to make sharper developers
Enki is a startup that wants to help programmers and developers become sharper. It is a five-minute daily workout designed to improve developer skills. Each daily workout gives tips, tricks, features and challenges to “level up” programming skills and bolster knowledge, according to the startups website.

Developers can choose one of the three personalized workouts Enki selects each day, and then he or she can go through bite-sized insights and track progress. The challenges are supposed to take as long as a coffee break.

The team wants to build products for developers and fulfill people’s potential using technology, and ultimately create smarter developers, according to their website. According to the company’s blog, “Busy professionals need more guidance, more automation, and a more personalized experience to help develop good learning habits.”