Android++ has been open-sourced 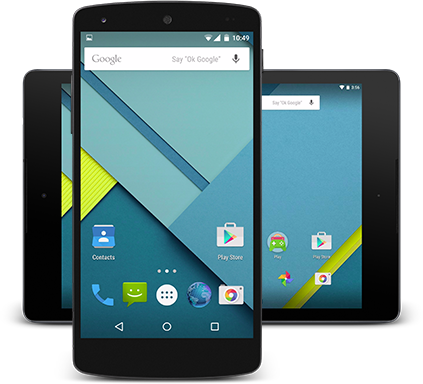 The creator behind Android++, a native development and debugging solution for Visual Studio, has announced it is now open source and available on GitHub.

Justin Webb, a game and technology developer, created Android++ to help make Android development more coherent and easier to understand. According to Webb, Android lacks the simplicity iOS development has to offer, making it hard for developers to create native (C/C++) applications.

“Large numbers of these developers worldwide use Visual Studio as their primary IDE, either by preference, or other external factors,” Webb wrote on Android++’s website. “The goal of Android++ is to assist and transition those developers to target the Android platform by providing the ability for them to use their existing skills and working practices.”

Android++ features the ability to debug on a majority of devices with no hardware or vendor restrictions; customizable compiler options with the choice between LLVM/Clang or Gnu Compiler Collection-based source compilation; dependency tracking; custom-built scripts to support C/C++, Java and resource generation; and integrated GDB debugging.

“Even with Visual Studio 2015 Update 1, Android support still has a long way to go in terms of matching the build performance offered by Android++,” Webb wrote.

The source code is available here.