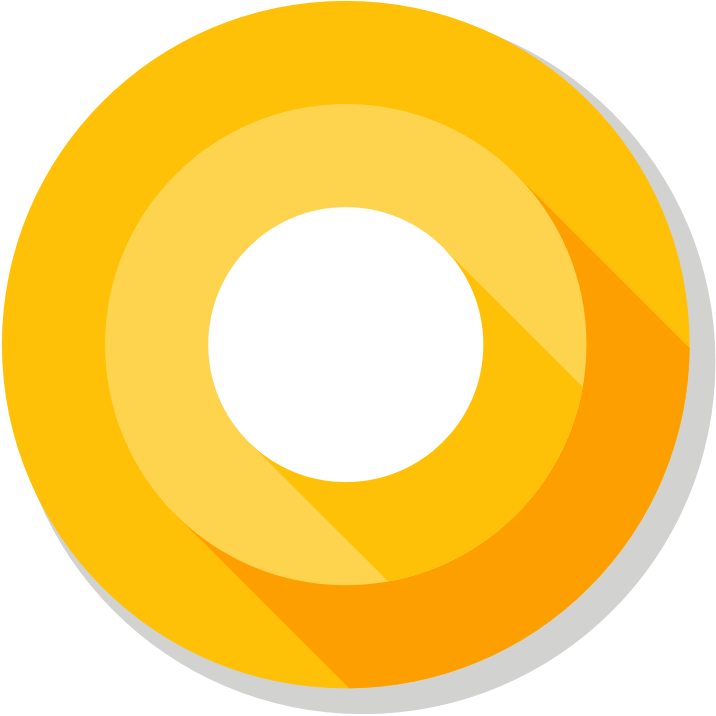 “Now that the APIs are final, you can publish APK updates compiling with, and optionally targeting, API 26 to your alpha, beta, or even production channels in Google Play. Publishing your O-targeted app during the preview lets you test compatibility on existing devices and push updates to devices running API 26 — such as users who are enrolled in the Android Beta program,” Dave Burke, VP of engineering for Google, wrote in a post.

The consumer release of Android O is expected later this summer. The company plans to release one more preview next month with near-final system images.

Developers should make sure their applications are compatible with Android O before the consumer launch. “Android O introduces several new features and APIs, and includes changes that can affect the behavior of your app even if you change nothing,” Google wrote. When testing applications, Google notes developers should look out for background limits, networking changes, security issues and identifiers.

If developers want to enhance their existing apps with the latest features and APIs, Android O features themes like Fluid Experiences and Vitals. In addition, it provides ways to surface new content, multitask, and add adaptive icons.

Other ways to prepare for Android O include: using Google Play’s best testing feature and updating to Android Studio 3.0.