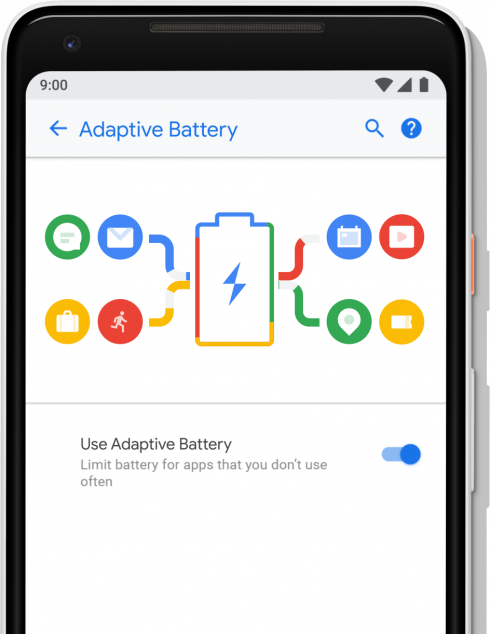 Google has announced the second beta release of its upcoming operating system Android P. This update includes the final Android P APIs, the latest system images, and updated developer tools to prepare for the consumer release.

This beta release utilizes machine learning in many of its new features, according to the company. In collaboration with DeepMind, Google is adding an Adaptive Battery feature that uses machine learning to prioritize system resources for apps that users care about most.

It also adds App Actions, which is a way to help raise app visibility and drive engagement. It uses machine learning to surface apps to users at the right time, based on an app’s semantic intents and the user’s context.

In addition, the release adds Slices, which are surface rich, templated content in areas like Google Search and Assistant.

The Android P beta also adds platform support for screens with notches, making sure that the system manages status bar height to separate content from the cutout. Changes to MessagingStyle allow developers to make notifications more useful and actionable, with new options to show conversations, attach photos and stickers, and suggest smart replies.

Finally, Google has make improvements that aim to make it possible to use biometric sensors as a means of authentication in more places. Apps will no longer need to build their own dialog for using biometric sensors. Now they will be able to use the BiometricPrompt API to show the standard system dialog.

Other new features include the multi-camera API and the Dynamics Processing API for audio apps.

Starting today, developers can publish APK updates that are compiled against or target API 28.