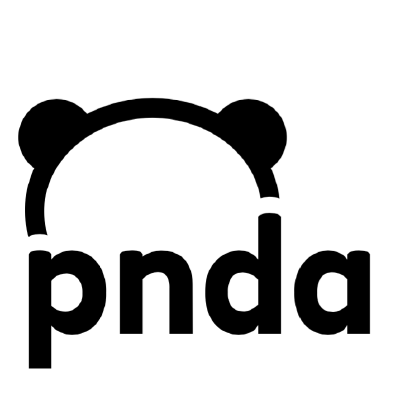 Cisco’s open-source platform for network data analytics for Big Data called PNDA is now available on GitHub. Developers can find the source-code repositories and sub-projects for it.

PNDA aggregates data like logs, metrics and network telemetry, and the goal of this platform is to remove the complexity of combining technologies into an end-to-end solution. The platform brings a number of open-source technologies into one scalable platform, according to its website.

Developers can get started setting up a fully operational PNDA cluster. Main tasks include provisioning a PNDA cluster, basic data exploration, producer integration, and packages and applications. Company teams can use PNDA in several ways—for instance, enterprise IT staff can be responsible for provisioning a cluster, while developers can write producers and consumers to process data, according to PNDA’s website.

The new changes include safe and easy APIs to trust custom CAs; apps that target APIs level 24 and greater will no longer trust user or an admin-added CA for secure connections (by default); and all devices that run Android Nougat will offer the same set of system CAs.

The Android team saw that apps were making mistakes because of the complexities of the Java TLS APIs, which is why Android improved the APIs for customizing trust, according to an Android Developers blog post.

Also, to allow an app to trust custom CAs for local debugging, the Android Developers team suggested including this code in a Network Security Configuration. This allows the CAs to be trusted only while the app is marked as debuggable, according to the blog.

Rust 1.10 released
Version 1.10 of the Mozilla-backed system programming language Rust was recently released with a popularly requested feature. According to the team, when a panic occurs, Rust will abort instead of unwind.

“With an abort, less code gets generated, meaning that binary sizes are a bit smaller, and compilation time is ever-so-slightly faster,” the Rust core team wrote in a blog post.

In addition, the release features a new crate type, improvements to the compiler, usability enhancements, and a new bootstrapping solution.

“Prior to Swift 3.0 and Xcode 8, this was only possible with the version of Swift included with Xcode,” according to the programming language’s website. “The Xcode Playground Support project enables building a Swift tool chain that includes everything necessary to integrate with the Xcode 8 playground experience.”