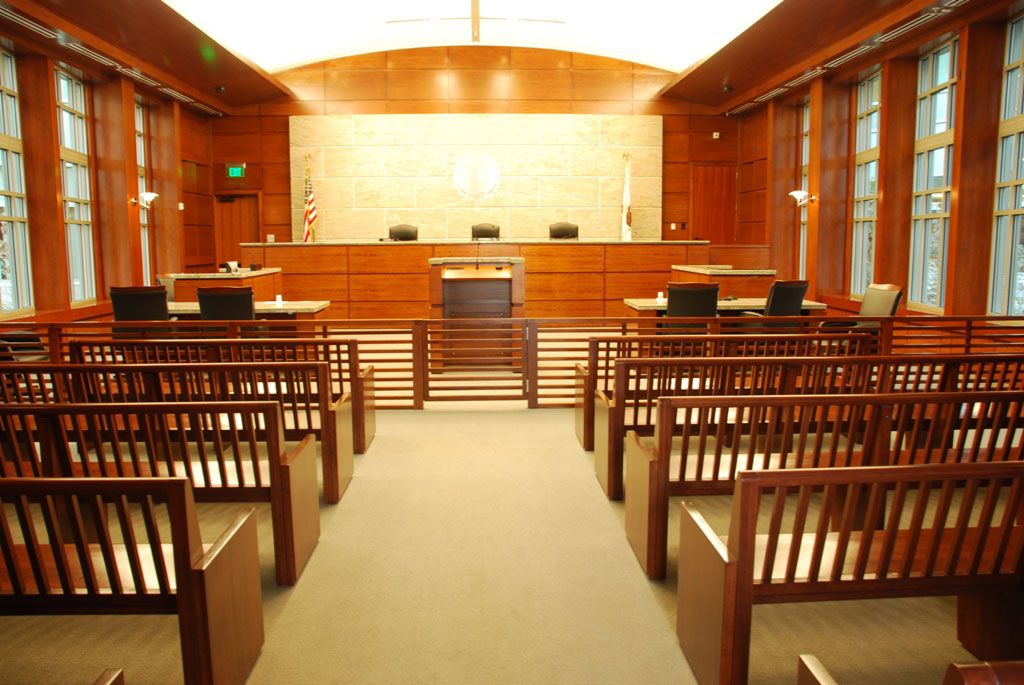 The Electronic Frontier Foundation has legally weighed in on the ongoing software copyright dispute between Google and Oracle, and its message is clear: APIs cannot be copyrighted.

The nonprofit digital rights organization has filed a brief with the U.S. Supreme Court, signed by 77 computer scientists and legal experts, arguing that the latest appellate court decision recognizing a copyrightable nature of APIs puts the computer software industry in jeopardy by upending decades of established non-copyrightable API practice. This precedent, the brief argued, has allowed for the creation of interoperable computer technology.

“For decades, computer scientists have relied on the open nature of APIs to enable rapid innovation in computer technology,” the brief stated. “Today, open, uncopyrightable APIs continue to spur the creation and adoption of new technologies. When programmers can freely reimplement or reverse-engineer an API without obtaining a costly license or risking a lawsuit, they can create compatible software that the interface’s original creator might never have envisioned or had the resources to develop.”

The Oracle v. Google copyright battle over Android’s Java APIs has been raging for years. The latest salvo was May’s landmark appellate court decision in favor of Oracle. In October, Google requested that the Supreme Court review the decision.

The EFF brief was far from the only one filed on Google’s behalf in this case. Additional briefs to the Supreme Court include one from the Computer and Communications Industry Association, and one from nonprofit intellectual property interest group Public Knowledge.

More information on the EFF brief and the Oracle v. Google copyright suit can be found here.