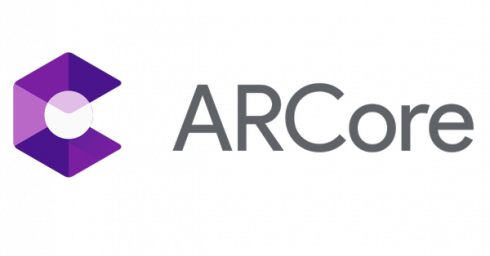 Google has announced the release of ARCore 1.0. ARCore is the company’s augmented reality SDK for Android. Google recently abandoned its previous AR initiatives, Project Tango, in favor of ARCore.

With the release of ARCore 1.0, developers will now be able to publish AR apps to the Play Store.

Features of the latest release include improved environmental understanding, allowing users to place virtual assets on textured surfaces. ARCore is also now supported in the Android Studio Beta emulator so developers can test apps in virtual environments from their desktop.

ARCore currently works on 13 different models, including the Pixel line and Samsung’s Galaxy S8 and S8+. The company is partnering with other device manufacturers to enable ARCore on their devices this year.

Google has also partnered with some companies to showcase how they can use AR in their apps. For example, Snapchat created an immersive experience that places users in FC Barcelona’s Camp Nou stadium and Sotheby’s International Realty is using it to allow users to visualize different room interiors in your home.

Additionally, Google announced updates to the Google Lens preview, which is a successor to the now-dead Google Goggles. Google Lens allows users to take a photo and then obtain more information about what is in the photo.

Recently added features in the preview include text selection features and the ability to create contacts and events from a photo. It will also be adding better support for recognizing different common animals and plants.

“Smarter cameras will enable our smartphones to do more. With ARCore 1.0, developers can start building delightful and helpful AR experiences for them right now. And Lens, powered by AI and computer vision, makes it easier to search and take action on what you see. As these technologies continue to grow, we’ll see more ways that they can help people have fun and get more done on their phones,” Anuj Gosalia, director of engineering for Google, wrote in a post.