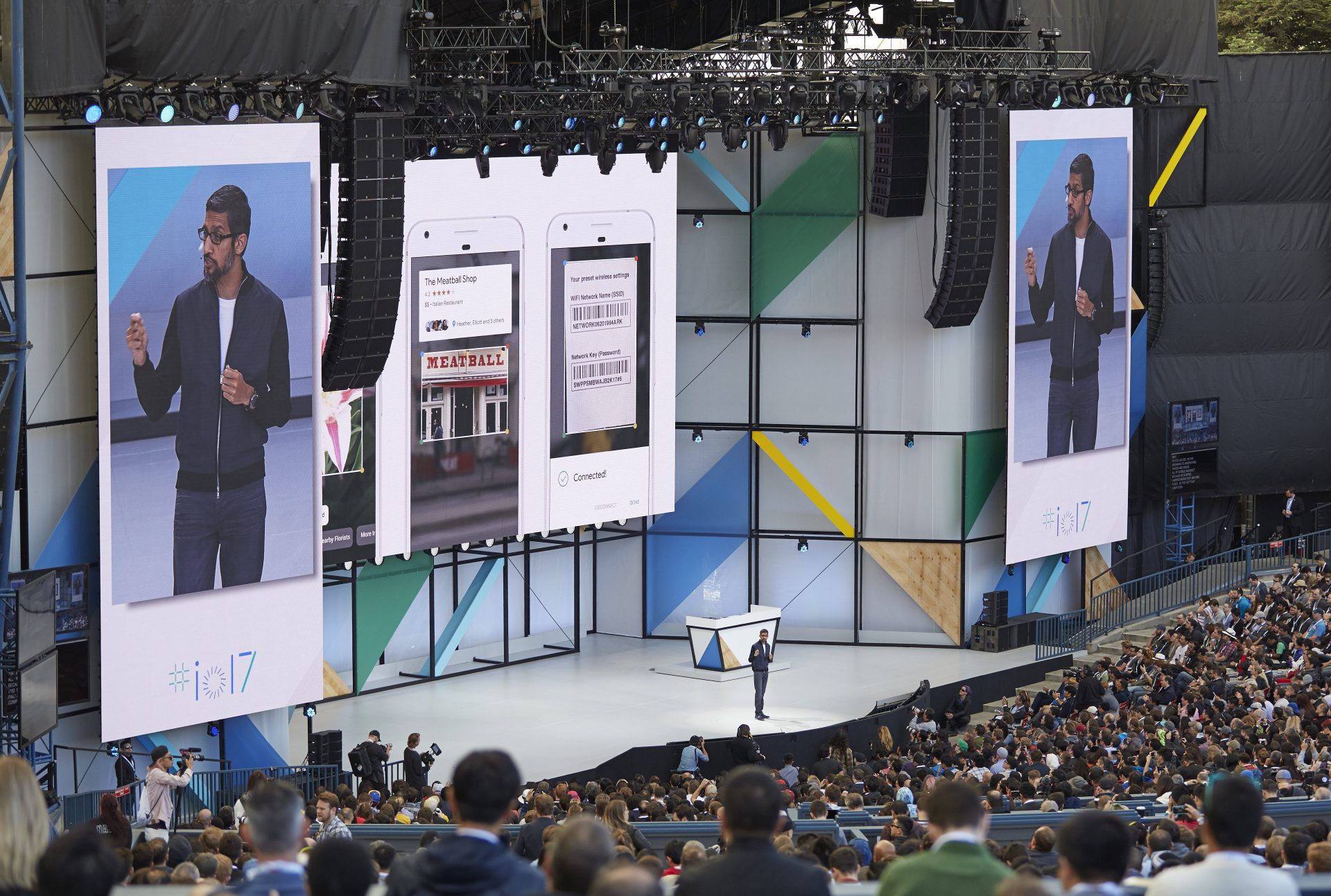 Google wrapped up the first day of its annual developer conference, Google I/O, yesterday with a number of new features and solutions for Android developers. In addition to announcing the Android O Developer Preview 2, Android Go, Kotlin on Android and Android Studio 3.0, the company announced it is open-sourcing its Firebase SDKs, opening up access to Android Instant Apps, and providing new developer features in its Google Play console.

“Whether it’s Android, Chrome, Play, VR/AR, the Cloud, and the Mobile Web — we’re constantly investing in the platforms that connect developers to billions of users around the world,” Jason Titus, vice president for the developer product group at Google, wrote in a post.

Firebase is the company’s mobile and web app development platform. Google announced the expansion of Firebase into a full mobile development platform at last year’s I/O conference. Yesterday, the company announced it has started open sourcing its Firebase products in its iOS, JavaScript, Java, Node.js and Python SDKs. In addition, all three of Google’s Firebase Admin SDKs have also been open sourced.

“By making our SDKs open, we’re aiming to show our commitment to greater transparency and to building a stronger developer community. To help further that goal, we’ll be using GitHub as a core part of our own toolchain to enable all of you to contribute as well. As you find issues in our code, from inconsistent style to bugs, you can file issues through the standard GitHub issue tracker,” Salman Qadri, Firebase product manager, wrote in a post.

Additionally, the company announced a guide to Android app architecture. The guide provides best practices for developing an Android application, and ways to interact with Android.

Other announcements included two new web development certifications as part of the Associate Android Developer Certification: The Mobile Sites Certification and the Mobile Web Specialist Certification, as well as an improvement to Google Assistant and the introduction of the Google Payment APIs. The new API gives developers the ability to provide payment services in their apps and online.