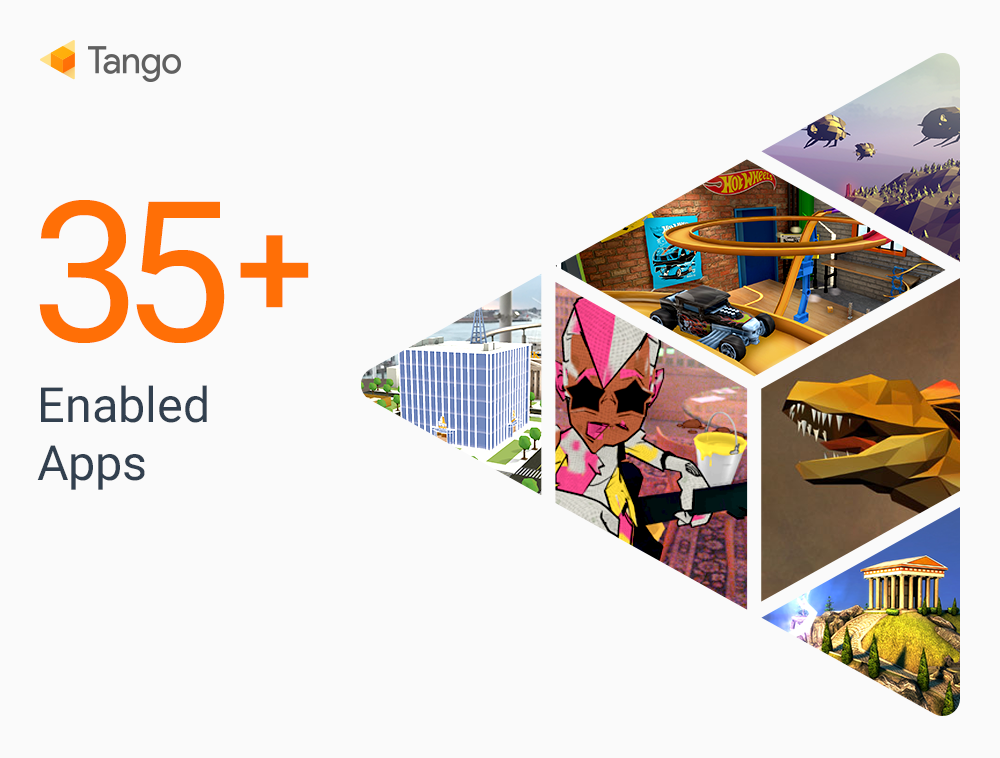 Google’s mobile virtual reality solution is finally becoming a reality with the Lenovo Phab 2 Pro. Google announced in June that Lenovo would provide the first Tango-enabled phone, and the device has finally begun to ship. It will come with more than 35 Tango apps with augmented reality capabilities.

According to Google, with the Tango-enabled device, users can measure, visualize, play, paint, draw, race and customize inside a virtual world.

“We see the potential for Tango technologies to be in every smartphone in the future. In the same way you wouldn’t consider buying a phone today without a camera or GPS, Tango will be a ubiquitous capability to help your phone better understand space and the world around you,” wrote Justin Quimby, senior product manager for Tango, in a blog post.

Microsoft Flow makes it easy to automate common tasks
Microsoft Flow, which was in public preview back in April, has been officially released. It includes new administration, connectivity and usability features, along with other abilities to help automate common business processes and tasks.

Microsoft Flow is available on Android and iPhone, and anyone can create flows right on their smartphones. In addition to being able to control flows from a phone, Microsoft has made it possible to enrich both Office 365 and Dynamics 365 with new workflow capabilities, he wrote.

Ansible 2.2 is designed to continue Red Hat’s upstream momentum, and it allows developers and IT operations teams to deploy applications and environments without barriers between teams and automation activities, according to a company announcement.

“During this ‘Browser Preview’ period, WebAssembly will still be behind a flag and there will be at least one planned change to reset the binary version to 1, where we hope it will stay forever,” wrote Luke Wagner, a programmer at Mozilla, in a blog post. “However, assuming no issues are found that require substantial time to address, the WebAssembly Community Group would like to mark an initial version of the standard as ‘done’ in Q1 2017, which would then enable browsers to start shipping WebAssembly without a flag.”