KotlinConf kicks off with Kotlin 1.2 RC 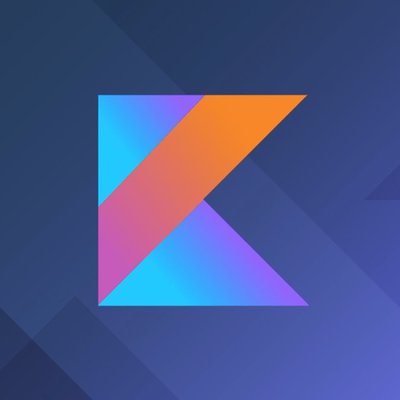 The Kotlin programming language is getting a number of new updates and improvements as part of the inaugural KotlinConf taking place in San Francisco this week. Kotlin is a statically typed programming language for modern multiplatform applications developed by JetBrains.

The big announcement from the conference’s keynote was the release of Kotlin 1.2 Release Candidate. The new release will include experimental support for multiplatform projects, language improvements, support for array literals in annotations, and compiler enhancements.

In addition, the Kotlin team announced support for iOS development with Kotlin/Native. Kotlin/Native is designed to compile Kotlin directly to machine code. iOS support is being released as part of Kotlin/Native 0.4. “This support is still in its early days, but it’s there, and it’s a major step on our path of enabling Kotlin development on all platforms,” Dmitry Jemerov, software developer for JetBrains, wrote in a post.

Earlier this year, the programming language made headlines when Google announced it would support Kotlin in Android. Since then, the Android team has seen more than 17% of Android Studio projects using Kotlin.

“We are really excited about the strong momentum, and we are thrilled that Android developers all over the world are discovering the joy of Kotlin programming,” James Lau, product manager for Android, wrote in a post. “Kotlin for Android is production-ready. From startups to Fortune 500 companies, developers are already using Kotlin to build their apps. Developers from Pinterest, to Expedia, to Basecamp — and many others — are finding their use of Kotlin is increasing productivity and their overall developer happiness levels.”

Other announcements from the keynote included: Kotlin/Native IDE support, a initial preview version of the Kotlin/Native plugin for CLion; Ktor 0.9, a asynchronous coroutine-based Web framework built from Kotlin; and official Kotlin wrappers for React.js. According to the team, the new wrappers are perhaps the biggest news for web front-end development with Kotlin. The new feature enables developers to create modern web apps using React and Kotlin, without having to worry about project setup and build configuration.

“As for the future evolution of the language, our main goal at this time is to enable better and broader code reuse between the platforms supported by Kotlin. We plan to extend the set of libraries available on all platforms with the same API to include I/O, networking, serialization, date handling and more,” Jemerov wrote.

The focus of Kotlin 1.3 will include internal changes such as better performance, improved type inference, and improved responsiveness of IDE plugins.