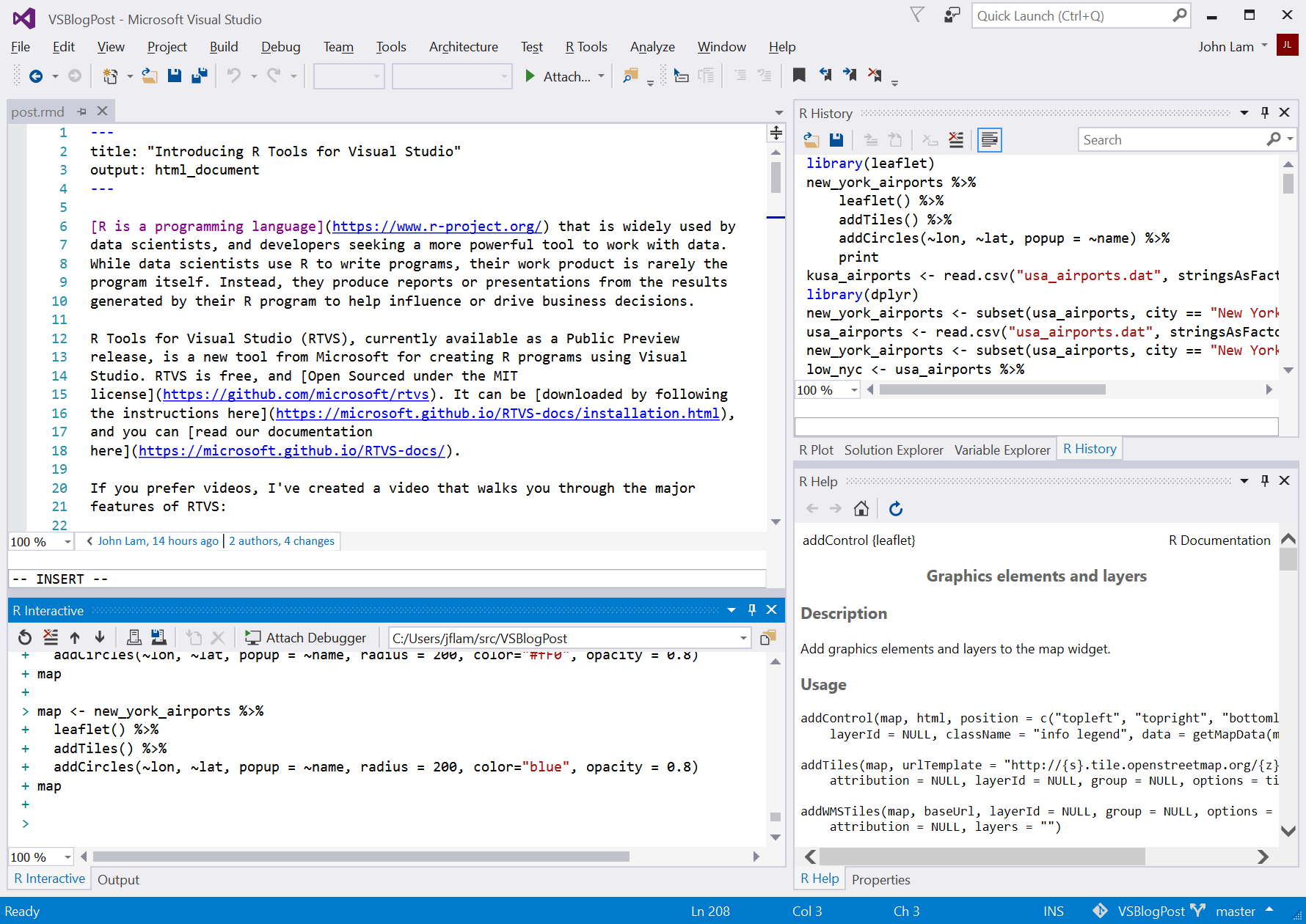 The R programming language is getting some attention this week. The R Consortium has announced funding for seven community projects as well as the formation of two technical working groups designed to advance the language.

“The R Consortium is proud to support initiatives that will positively impact many R users, including community events, training, packages for critical infrastructure and building consensus around important future challenges,” said Hadley Wickham, infrastructure steering committee chair for the R Consortium. “We’re excited to announce our second round of ISC grants.”

In addition, Microsoft recently announced R Tools for Visual Studio (RTVS). The tools are being released as a public preview, and they are designed for creating R programs using Visual Studio. RTVS is free and open source. More information is available here.

Todoist 9 update
Task-management app Todoist has announced the launch of Todoist 9, an update that brings smart features and design tweaks to its Android users.

Todoist for Android now features Intelligent Input, which lets users add things directly to a project, or add members to a to-do item just by typing.

When users type + in Quick Add, the list of collaborators for that project will appear. They can either continue typing a collaborator’s name, or choose their name from the list, according to Todoist’s blog. They can also choose to add a new collaborator to a project if they’ve already shared a project with them in the past.

There are a few other UI tweaks that make the app easier to navigate. Also, users can name a project with an emoji.

Red Hat has made it to $2 billion
Red Hat announced its financial results yesterday, declaring that it has crossed the US$2 billion mark in total revenue.

Red Hat, a provider of open-source solutions, could be considered the first open-source company to reach such a milestone, according to Fortune.