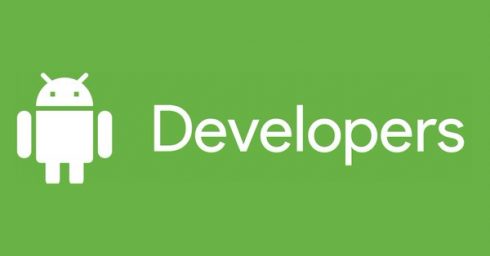 Google has announced cryptography changes in Android P. The company plans to deprecate some functionality from the BC provider in order to avoid additional costs and risks. In the later release, it plans to remove the deprecated functionality entirely.

The first developer preview of Android P was announced earlier this week.

Mozilla announces new experiment to reduce bias in code reviews
In honor of yesterday’s International Women’s Day, Mozilla has announced an experiment designed to reduce bias in code reviews. The experiment has two parts. First, building an extension for Firefox that gives programmers a way to anonymize pull requests as the identity of the reviewers will not be known. Second, gathering data from sites such as Bugzilla and GitHub in order to see how “blind reviews” might fit into established workflows.

“The idea behind the experiment is a simple one: If the identity of a coder is shielded, there’s less opportunity for unconscious gender or racial bias to creep into decision-making processes,” Mozilla wrote in a blog post.

Confluent’s latest release introduces KSQL
Confluent has announced the release of Confluent Platform 4.1 which includes the availability of KSQL. KSQL is the open source streaming SQL engine for Apache Kafka.

“With the general availability of KSQL, now all developers can derive powerful insights from their streams of data using a familiar SQL interface,” said Neha Narkhede, co-founder, CTO and head of product at Confluent.

Dsl.scala announced
The Scala team has announced the release of Dsl.scala. It is a simple framework that creates embedded Domain Specific Languages in Scala control flow.

“DSLs written in Dsl.scala are collaborative with others DSLs and Scala control flows,” the company wrote in a blog post. “A DSL user can create functions that contains interleaved DSLs implemented by different vendors, along with ordinary Scala control flows.”