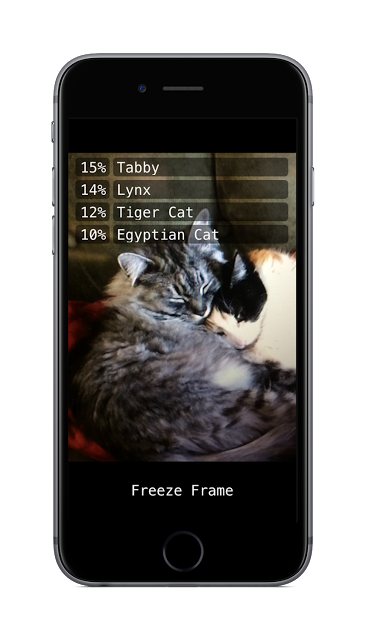 Ever since its launch, TensorFlow has been available to developers on Android. Now, the Google team has added support for iOS in v0.9 of TensorFlow, along with Raspberry Pi support and new compilation options.

TensorFlow for iOS was built with a specific set of scripts, including a makefile to drive the cross-compilation process. This makefile can also help developers build TensorFlow without using Bazel, according to a Google Developers blog post.

Full release notes for TensorFlow 0.9.0 can be found here.

Code Connect joins Microsoft
Code Connect is joining Microsoft full-time to continue development on Alive and determine how Alive can be integrated with Microsoft’s Visual Studio.

Code Connect has built and shipped Code Connect, Source Browser and Alive in the past two years—all of which are tools that help developers with their productivity. By joining Microsoft, it will allow it to improve these tools and grow its community, according to a Code Connect blog post.

Developers that have a current copy of Alive should continue to work with Visual Studio 2013 and 2015.

As part of the alliance, Dell will leverage Kepware’s proprietary KEPServerEX connectivity platform to feed data to its Edge Gateway 5000 series, which provides edge computing and enables organizations to act on real-time data from machine sensors, according to the company. Kepware has verified that Dell’s solution is Kepware Certified for IoT, meaning it validates interoperability between KEPServerEX and Edge Gateway hardware.

Dice report shows developers in demand
In the latest report from Dice’s Tech Hiring Survey, some 51% of managers and recruiters said that software developers represented their top priority in 2016. Additionally, 15% said they wanted more software engineers.

Those with knowledge and experience in platforms like Azure Cassandra, Hive and Spark have seen in demand and have seen their salaries increase over the past year, according to Dice. When it comes to hiring technology professionals, employers are looking for those that are able to stay up to date on the latest platforms and use their knowledge to keep a business running.

Also in the report, 4% of those surveyed wanted managers, and another 3% wanted tech pros who specialize in areas like Big Data or data science. Only a few employers were looking for those with skills in QA testing, digital creative tools, and enterprise software like Oracle ERP or SAP HANA.