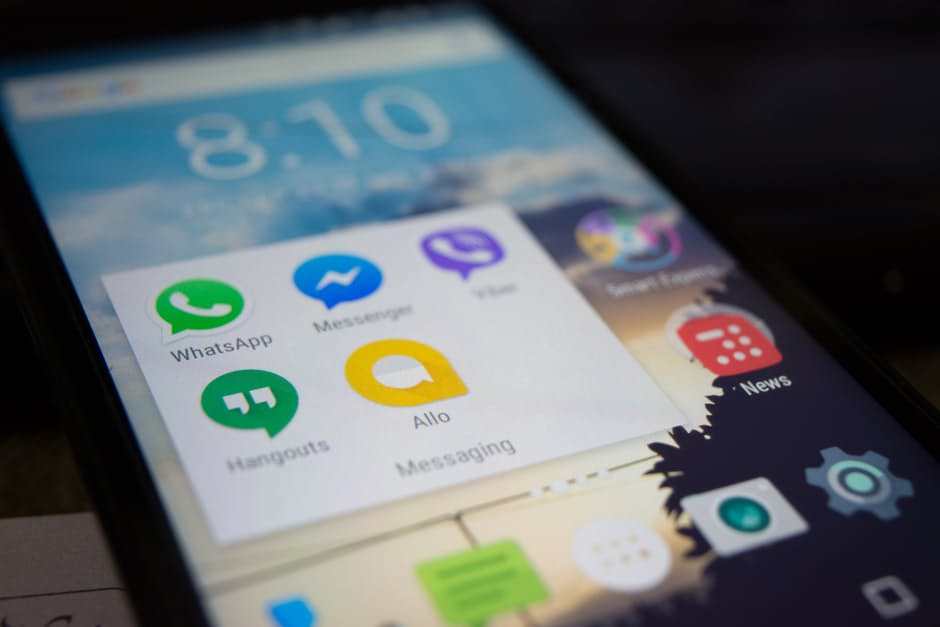 One tip in the guide is to test and iterate the app. According to Google developers Ashraf Hassan and Joel Newman, “From a financial perspective, be sure to measure the actual impact of your product on users over time. From a technological perspective, be sure to leverage Google Play alpha and beta channels for distributing apps before their public release.” It’s important that developers thoroughly test their applications before releasing them into the public’s hands, they wrote.

The full list of tips can be viewed here.

DWARF is used by compilers and debuggers to support source-level debugging. It’s used on a variety of operating systems like Linux and Unix, as well as in standalone environments.

Version 5 has been in development for six years, according to its developers. It incorporates areas like better data compression, separation of debugging data from executable files, optimized code, and numerous improvements to functionality and performance.

“By enhancing our single software environment with our new integrated workflow capability, we give customers an even simpler, more flexible way to create and manage their data pipelines,” said Tendü Yogurtçu, general manager of Syncsort’s Big Data business. “We also extend our design-once, deploy-anywhere architecture with support for Apache Spark 2.0, and make it easy for customers to take advantage of the benefits of Spark 2.0 and integrated workflow without spending time and resources redeveloping their jobs.”

More information on the capabilities of Integrated Workflow can be found here.