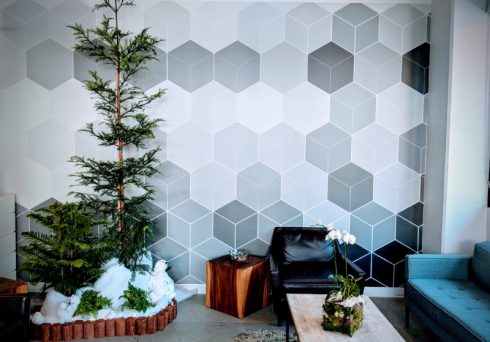 Angular says that version 5.1 is just a minor release that provides smaller features and bugfixes. It includes improved universal and App Shell support in the CLI, improved decorator error messages, and TypeScript 2.5 support.

Angular Material provides Material Design components for Angular. It is based off of Google’s Material Design visual language and provides 30 UI components. In addition, the release includes the Angular Component Dev Kit to provide developers with a set of custom component building blocks.

“After 11 alpha releases, 12 beta releases, and three release candidates, we’re happy to now mark the full 5.0.0 release of Angular Material and the Angular CDK, and the graduation of the CDK from Angular Labs,” Stephen Fluin, developer advocate at Google and Angular team member, wrote in a post.

Starting with this release, Angular Material and Angular CDK will follow the same major release schedule as the rest of the platform.

Angular CLI 1.6 includes support for building apps using the new Server Worker implementation. This new implementation was released with Angular 5.0. “Performance has always been an important goal for web developers, and it’s especially important in today’s world of flaky WiFi and mobile connections,” Fluin wrote. The implementation is designed to improve loading performance of apps and make the loading experience similar to a natively installed app, Fluin explained.