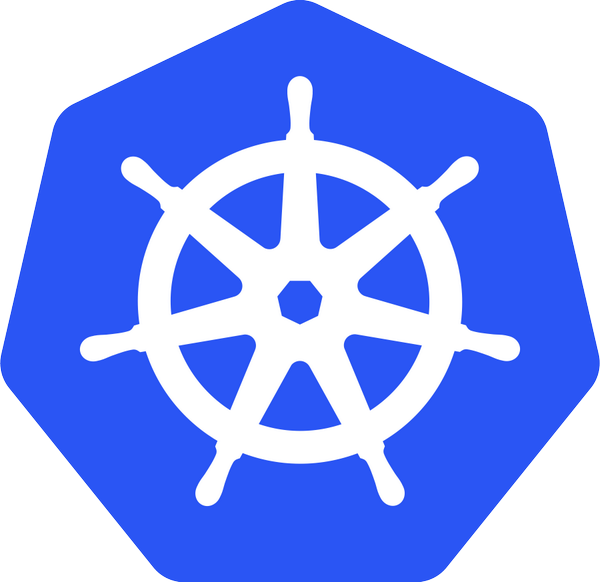 Users of Apache Mesos and the Mesosphere Data Center Operating System will be pleased to hear that they can begin integrating Google’s Project Kubernetes into their containerized cloud environments. Mesosphere today announced that it would begin including Kubernetes as a standard feature of its Mesosphere DCOS.

Kubernetes, which was first announced publicly by Google last June, is an open-source project that can be used to manage an entire cluster of containerized applications as a single entity. Just two weeks ago, Kubernetes was integrated into CoreOS, and Red Hat has also been involved in the project.

Craig McLuckie, product manager of cloud compute at Google, and one of the founders of the Kubernetes Project, said that the long-term goal is to bring Google’s internal cloud architecture and capabilities to the public as standard issue for all data centers.

“The intent here is to make the tech as ubiquitous as possible,” he said. “The technology behind Kubernetes was inspired by the way we run all our workloads at Google. Kubernetes is about making containers operationally viable. We understand the value proposition of doing this. We launch 2 billion containers a week. Everything is running on containers. We’ve learned a few things around the complexity of managing container-packaged applications, and the value that provides.”

To that end, one of the first things on the current Kubernetes road map is making the system production-ready. McLuckie said that this should happen in the next few months, and is currently the team’s top priority.

Longer term, however, the goal is to make Kubernetes an even more effective resource-management platform than is currently available. McLuckie said the future of Kubernetes is “us moving up the stack and providing richer capabilities. This offers an amazing framework for resource isolation, so you can get more out of your infrastructure. You’ll see us providing ways to do much, much more efficient scheduling, and to get more efficiency out of data centers than most customers get.”