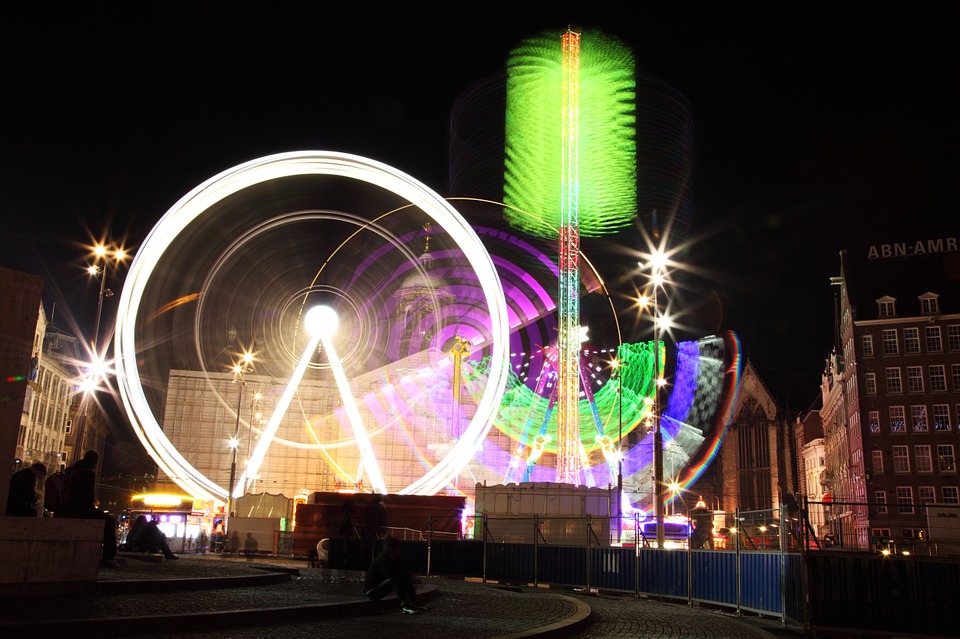 The Eclipse Neon release train arrived this morning, right on schedule for the second-to-last Wednesday of June. With this annual release, Eclipse adds support for high-DPI monitors, and brings improvements to JavaScript and PHP supports in the language.

Ian Skerrett, director of marketing for the Eclipse Foundation, said that this release includes a “reboot of the JavaScript development tools within the Eclipse platform. A lot of work has been done on support for the new version of ECMAScript. Build tools like Grunt and Gulp are now integrated into Eclipse, so it feels more natural for a JavaScript developers to use those tools.”

Also for JavaScript developers, the V8 debugger has been integrated with Eclipse, along with new deployment mechanisms and Node.js integrations.

(Related: Will IoT mean confluence or chaos for your company?)

Users of new Chromebooks, MacBooks and high-end Windows laptops will be able to put their high-DPI monitors to better use with Eclipse Neon. This release is the first to support high-DPI monitors across the board and across projects, meaning everything from the Java Development Tools to Eclipse IoT projects will look better on high-DPI monitors.

Speaking of IoT, this release includes many updates to the large number of IoT projects under the Eclipse umbrella—24 in all. The Eclipse Kura Project, which serves as an IoT gateway, has undergone work to make it more generally applicable to IoT problems. Version 2.0 of Kura includes a better UI as well as the fruits of some of the generalization work.

Additionally, Eclipse SmartHome gains a REST API in this release and has redone its UI to be easier to work with.