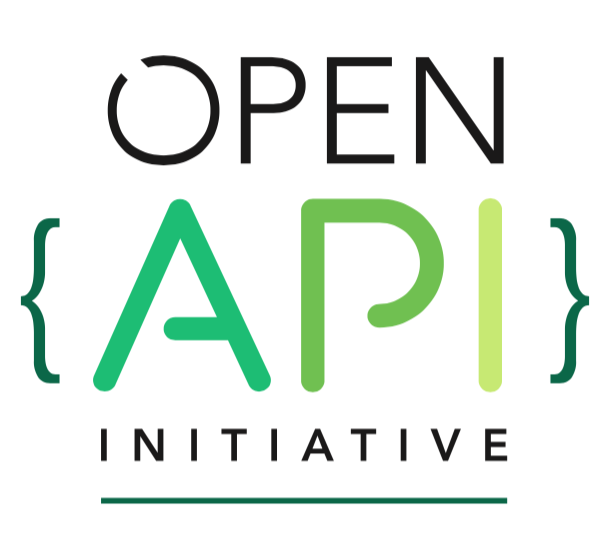 APIs form the glue of most modern applications, and SmartBear wants to make sure that glue continues to stick. The company has announced the Open API Initiative (OAI), a Linux Foundation Collaborative Project designed to advance and govern the Swagger specification.

“Swagger is considered one of the most popular frameworks for building APIs,” said Jim Zemlin, executive director of the Linux Foundation. “When an open-source project reaches this level of maturity, it just can’t be managed by one company, organization or developer. The Open API Initiative and SmartBear’s support will extend this technology to advance connected application development through open standards.”

SmartBear acquired the Swagger API open-source project from Reverb Technologies in March of this year. As part of the initiative, SmartBear is donating the specification to the foundation, and will continue to invest in it independently.

“Many very large investments have been made in Swagger tooling and infrastructure,” said Tony Tam, vice president of Swagger at SmartBear. “It’s very important for those who have made the investments to both share their input and use cases for the description format as well as understanding what’s coming. It also removes any concern that SmartBear would take the Swagger description private. [The initiative] does facilitate further investment in Swagger tooling now that the definition itself is neutrally owned.”

According to Tam, the specification helps developers build and consume APIs easier, and since there is a huge base of support for different programming languages, frameworks and tools, developers need their tools to be interoperable.

“If an API supports the OAI specification—and we are positive that there will be many more APIs which do so—integrating with it will be both simple and consistent,” he said. “The Swagger motto has been, ‘Build products and let Swagger do the plumbing.’ If the OAI means there’s less plumbing to connect clients to services, then developers can focus more on the business logic, which is the true value add of their work.”

In addition to SmartBear, founding members of OAI include 3scale, Apigee, Capital One, Google, IBM, Intuit, Microsoft, PayPal and Restlet. Members will be able to influence the direction of the specification, and provide other contributions such as technical input.

“Google is committed to open specifications and promoting APIs as a fundamental building block of modern software,” said Dan Ciruli, product manager of Google Cloud Platform. “We are excited to join the Open API Initiative and to help usher in the next era in connected systems.”