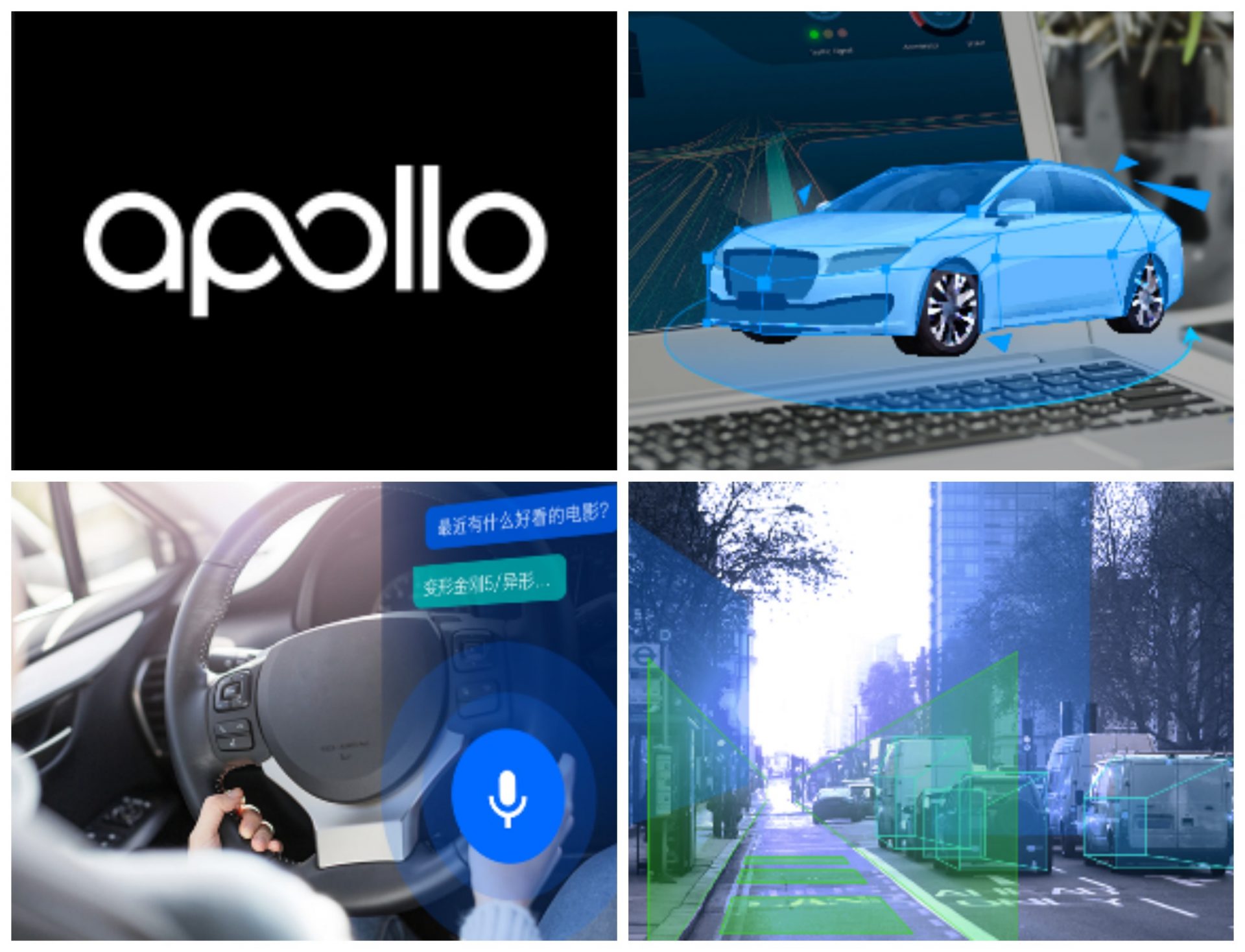 Just like the Apollo space program put the first human on the Moon, Baidu’s Project Apollo is ready to advance the realm of possibilities for human travel. Baidu isn’t focused on sending humans to the moon, but with it’s open source Project Apollo, the mission is to get vehicles to drive themselves.

SD Times first wrote about Project Apollo in April 2017 when it was announced. The platform was released to provide more mature and secure autonomous driving technology, as well as open up the conversation and the platform to the entire ecosystem.

Now, Baidu created its Apollo Ecosystem Partners Alliance which includes more than 50 members in the automaker, supplier, producer, startup and academic industries. Partners include NVIDIA, whose technology will be used from the server to the car, along with Tesla GPUs and DRIVE PX, and software including CUDA and TensorRT.

You don’t have to be a partner to get involved or try out the Project Apollo open autonomous platform. Developers and partners can open up autonomous driving source code, capabilities and data from Apollo’s open data platform. This will form a comprehensive “vehicle + cloud” open ecosystem, so people can tap into plenty of services for driving data, computing power, and labeling features, according to Baidu.

According to Apollo’s GitHub page, it’s recommended that you build Apollo in its pre-specified Docker environment. Advanced users who wish to build outside this Docker container can refer to the corresponding Docker specification file (./docker/dev.dockerfile), according to the GitHub page.

Top 5 trending projects on GitHub this week:
#1. API Security Checklist: APIs are more important than ever! This GitHub project provides you with important security countermeasures you need to know  when designing, testing and releasing your API.
#2. Project Guidelines: Best practices for JavaScript Projects.
#3. 100 days: Who needs 100 days of summer, when you have 100 days of algorithms!
#4. Smart Refresh Layout: The name says it all.
#5. Pell: A tiny WYSIWYG text editor for the web.