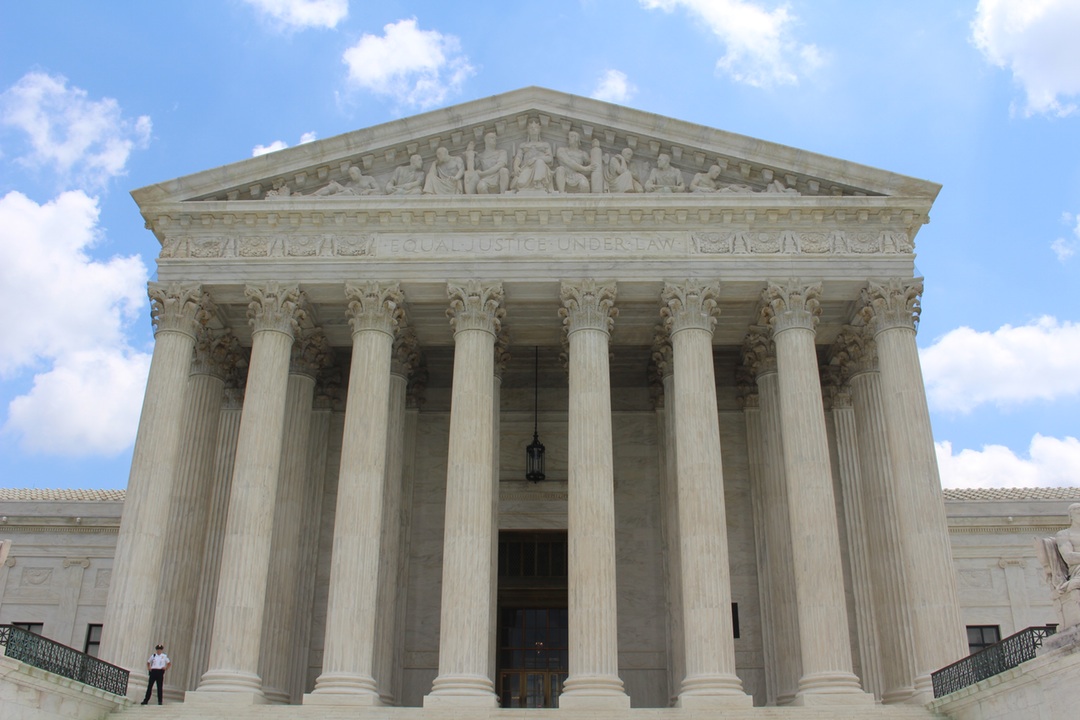 Tim Cook released a message to Apple customers yesterday, saying the United States government has demanded that Apple take an unprecedented step that threatens the security of Apple customers. Cook wrote that the company opposes this order, which has implications far beyond the legal case at hand.

He said that for years Apple has used encryption to protect customers’ personal data. Information needs to be protected from hackers and criminals, and he wrote that Apple is committed to safeguarding data.

“Compromising the security of our personal information can ultimately put our personal safety at risk. That is why encryption has become so important to all of us,” he said.

He also mentioned that the FBI wants Apple to make a new version of the iPhone operating system that could bypass security features by creating a backdoor for anyone who could get their hands on the software.

“While we believe the FBI’s intentions are good, it would be wrong for the government to force us to build a backdoor into our products,” said Cook. “And ultimately, we fear that this demand would undermine the very freedoms and liberty our government is meant to protect.”

Microsoft gives developers access to latest C++ compiler tool set
Microsoft has announced a new experiment to release the latest Visual C++ Build tool set as a NuGet package that can be added to any C++ project or desktop solution. This experiment gives developers the opportunity to try the latest compiler tool set without having to wait for the next update of Visual Studio.

“You shouldn’t have to wait for the next VS update if you’re tracking our progress on new language features or have been waiting for a conformance fix,” wrote Andrew Pardoe, senior PM manager at Microsoft, in a post. “Installing a NuGet package is the quickest way to test a new compiler.”

The latest tool set will feature support for new features as well as proposed features and bug fixes.

The framework is open source under the Apache license.