The Dart programming language plans a move to strong mode 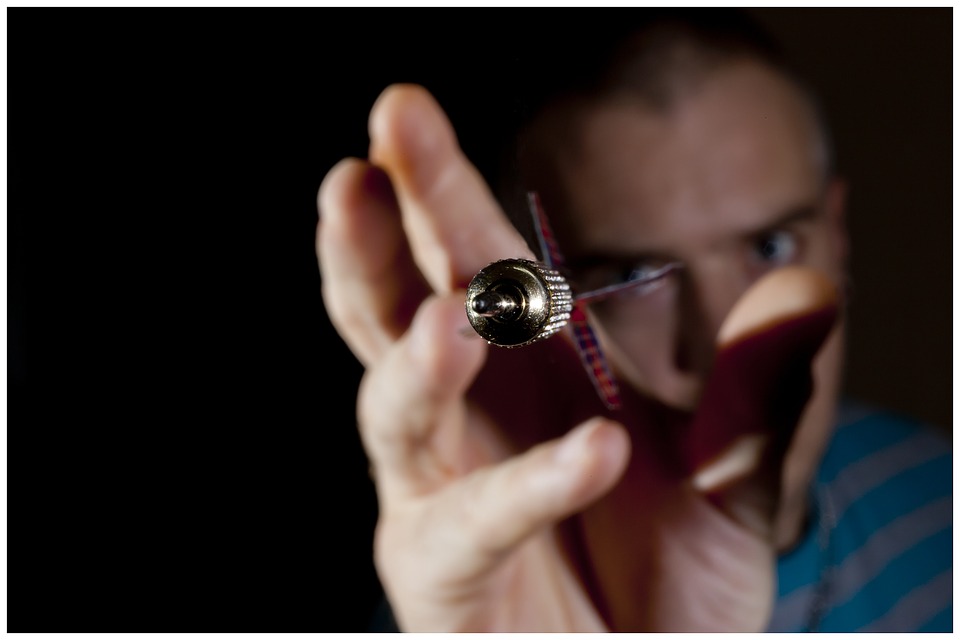 The Dart team wants to enable developers to be more productive by giving them the features they know and love. According to the team, more developers are starting to use strong mode features such as early error detection. As a result, the Dart team will begin to move to strong mode as the standard type system for the language in the 2.0 version.

“Strong mode is a sound static type system that uses a combination of static and runtime checks to ensure your code is type safe—that you can never see a value whose runtime type does not match its static type,” according to the language’s website.

Dart is an application programming language originally created by Google. The main goals of the language is to provide core libraries and tools, simplify common programming tasks, and provide direct correspondence between what is typed and what will happen.

“[Teams] that have switched completely to strong mode cite not only early error detection but also better code readability and maintainability as major benefits. We hear this both from small teams and – even more so – from large teams with hundreds of developers writing and maintaining millions of lines of Dart code,” the team wrote in a post.

The company recently announced Dart 1.24 with the Dart Development Compiler, support for a new generic function type syntax, and a faster edit-refresh cycle.