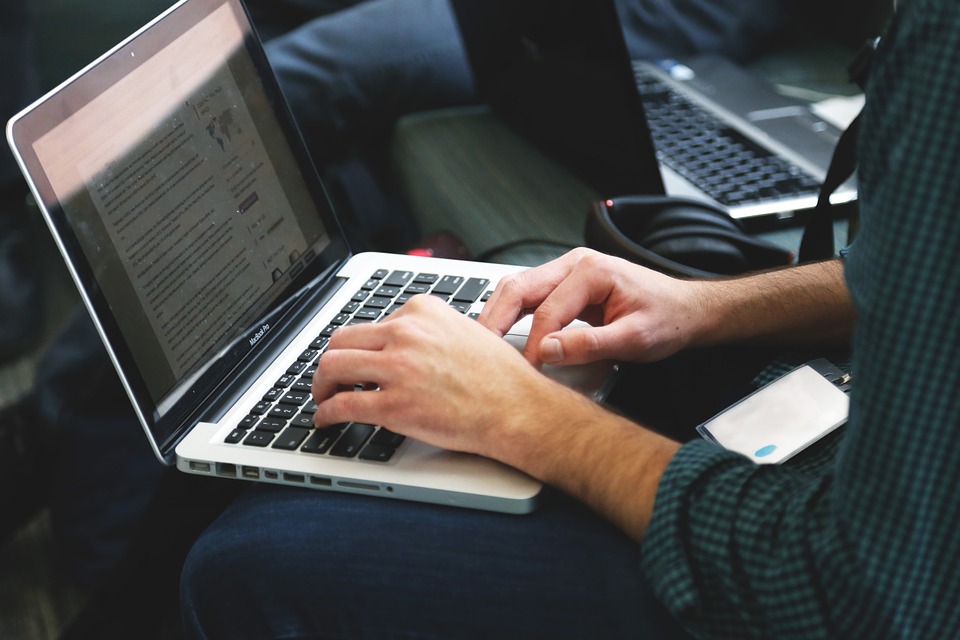 Recent changes to the .NET Frameworks can provide developers with the tools and best practices they need to make supporting a new version of a framework easier.

In a blog post written by Mike Rousos, a software engineer on the .NET team, he said that beginning with.NET Framework 4.0, all versions with a major version of 4.x install as in-place updates. This means that only one 4.x .NET Framework will be installed on a computer at a time, he wrote. Developers should test their apps on any versions of the .NET Framework that they are expected to run on, since there might be some changes between 4.x versions of the frameworks.

Since some compatibility issues cannot be avoided, Rousos recommended these best practices to developers so they can continue to keep their applications running on new versions of the .NET Framework: