An intelligent approach to AI 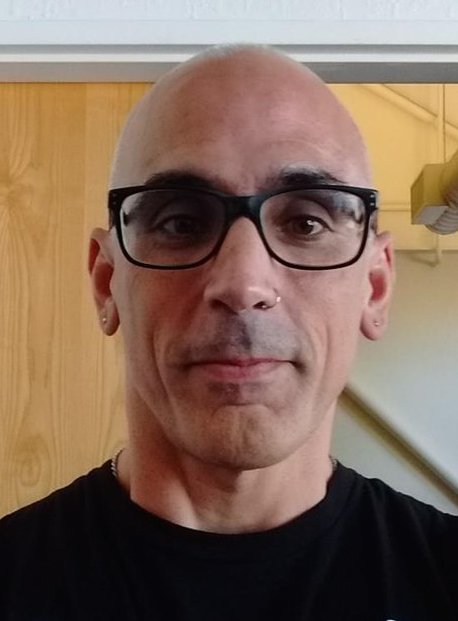 This is the problem Evan Prodromou faced as the founding CTO of Breather, a service for providing office space on demand. Breather allows small businessmen to look like big businessmen by renting out meeting space by the hour, simply by having them book the space on a cellphone and get back a code to unlock the office door.

Of course, there were issues such as location, scheduling, pricing, cleaning, and more. And Prodromou, as a startup entrepreneur, did not have data scientists on staff to write the algorithms that would help him derive the most value from these bookings. “The bar for artificial intelligence is simply too high,” he said.

Machine learning can be approached in different ways. One is the cold start, which is a problem when you’re starting out without a lot of data. A second way is what Prodromou called the warm start: buying data from a competitor or a related industry. Breather could have purchased hotel pricing data, for instance, even though that’s for an overnight stay and Breather was only renting by the hour. (Hotels are for sleeping, and Breather is office space for meetings.) But enough parallels could have been drawn to feed data into the system.

The third path is the one Prodromou and his partner, Matt Fogel, chose after Prodromou left Breather: a heuristic model in which business rules are created, then put into a production system, to generate data that can kick off an artificial intelligence project.

Prodromou explained: “Using the hotel room metaphor, we saw that during core hours, the office space was booked out. So, we saw that we could raise the price to make more money, but also to push users into less prime hours, where the price was cheaper, to maximize use. The same with lowering the price on weekends, when there is little demand for office meeting space. So we liked the idea of market-priced solutions.”

Heuristics can be written in procedural code, but Prodromou said this can be brittle, and you trade accuracy and precision for speed of a solution. Instead, Fogel and Prodromou implemented a system called fuzzy logic, which takes business rules (such as “if a new user, lower the price”) and translates that into floating point values that can be combined in many ways to arrive at the best price for a particular office rental.

Fogel and Prodromou have created a platform—fuzzy.io—that does just that: using fuzzy agents (virtual intelligent machines) to infer solutions based on the input of a numerical value assigned to the rule. This kind of platform is especially good at arriving at a value when rules seem to contradict each other. “New user = lower price” and “Prime hours = higher price” could become a problem if a new user wants to rent during prime hours, but the use of fuzzy logic arrives at a reasonable compromise value quickly.

“So, if a user buys a product at the price, we have data we can use,” Prodromou said. “And, if the user doesn’t convert, that’s data too. We learned that the price doesn’t work. So we feed that back into the fuzzy neural model, which changes the parameters to optimize revenue.”

The fuzzy.io platform has been in beta since May, and the company is shooting for a public release in the first quarter of 2016. Aside from pricing, organizations can use the platform for lead scoring or recommendation engines.

“We’re working developers, and we know that having realistic, working AI for regular developers is important,” said Prodromou. “They see things like image recognition, and winning at ‘Jeopardy,’ and say ‘We can’t even get started with this.’ ”