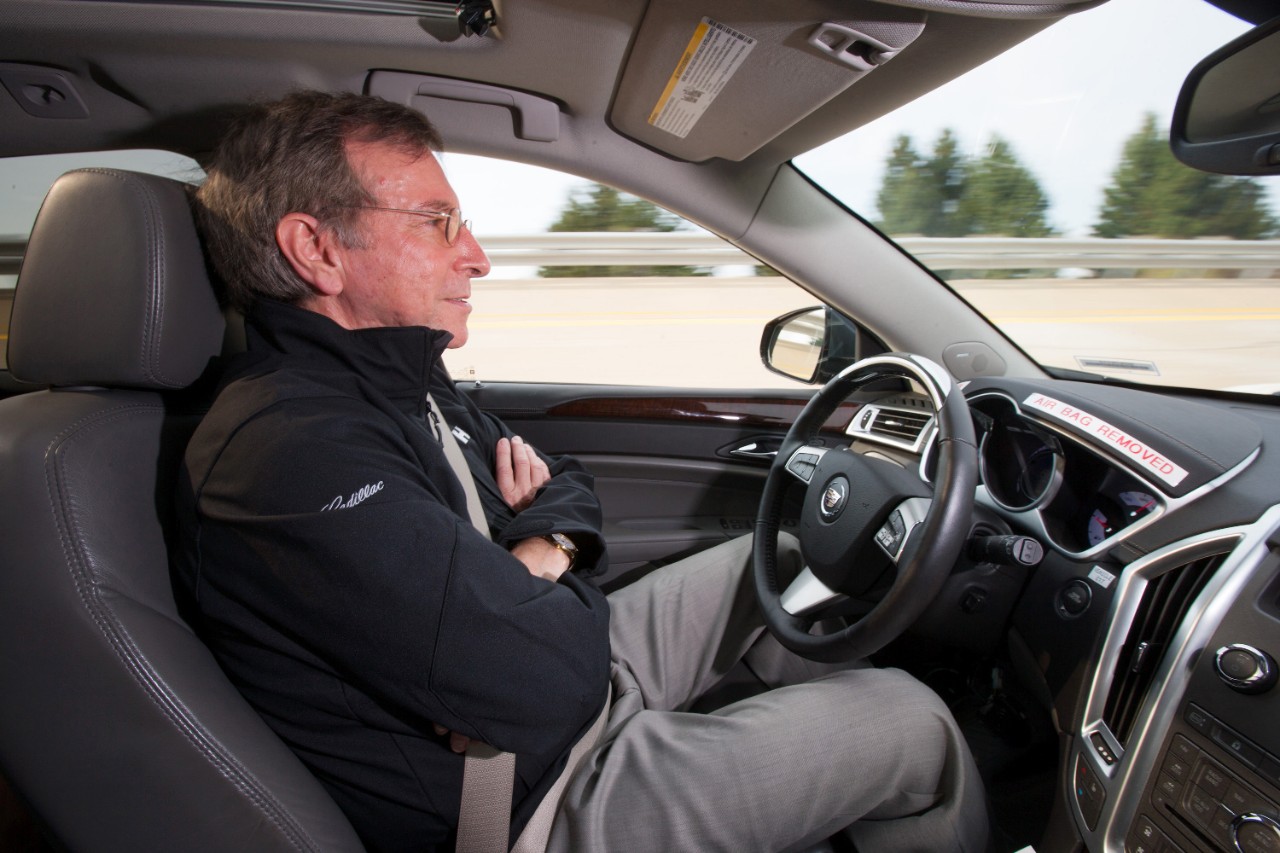 “A tide of innovation has invigorated the global auto industry, and we are taking these giant leaps forward to remain a leader of new technology,” Barra said. “We are not doing this for the sake of the technology itself. We’re doing it because it’s what customers around the world want. Through technology and innovation, we will make driving safer.”

JHipster leverages technologies such as the AngularJS JavaScript framework, the Spring Java framework, the Apache Maven project-management tool, and the Yeoman scaffolding tool into a single app generator combining Java and JavaScript Web development. The project has generated a substantial following on GitHub in the past 10 months, and the next release will focus primarily on stability and compatibility improvements.

The 1.0 release is a stable version of JHipster 0.18.1 with several bug fixes. More information can be found on GitHub.

Developer Vratislav Podzimek announced the creation of a new tool, blivet-gui, for storage management in Fedora based on the blivet Python library. The new petition manager is heavily based on the look and feel of GParted to minimize developer hassle in adapting to the tool, but it can also handle more complex sequences and additional features, including storage visualization, disk partition editing, creation of LVM2 physical and logical volumes, and a special option to create a kick-start file for an Anaconda installer.

More information on blivet-gui can be found here.

IBM and Intel bring new security features to the cloud
IBM has teamed up with Intel to equip IBM’s SoftLayer cloud services with Intel’s chip-based Trusted Execution Technology to allow monitoring and security down to the microchip level. IBM has also announced that it will offer services to help customers implement the new capability into their apps and platforms.

“Security perception remains the biggest hurdle for widespread enterprise cloud adoption,” said Marc Jones, vice president of product innovation for SoftLayer. “SoftLayer is the only bare-metal cloud platform offering Intel TXT, leading the industry in enabling customers to build hybrid and cloud environments that can be trusted from end to end.”

Tracking stress levels with the Google Glass
Researchers from MIT’s Media Lab and the Georgia Institute of Technology’s School of Interactive Computing have developed a way to track stress levels with the Google Glass. BioGlass is a physiological parameter estimation project that monitors cardiac and respiratory activity through the Glass’ accelerometer and gyroscope.

“What if you could see what calms you down or increases your stress as you go through your day?” asks BioGlass’ website. “What if you could see clearly what is causing these changes for your child or another loved one? People could become better at accurately interpreting and communicating their feelings, and better at understanding the needs of those they love.”

The researchers hope this technology can be used for memory-recollection apps, fitness tracking apps, alertness apps and stress-management apps.