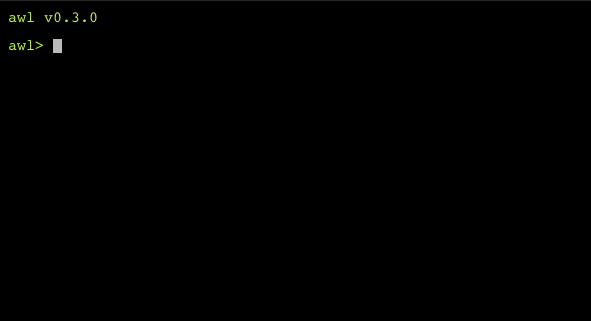 Created by programmer Zaven Muradyan, Awl is based on the Lisp family of programming languages. It also uses the Emscripten LLVM-to-JavaScript compiler with C features such as the most recent Clang front-end compiler. Other features include dynamic typing, lambda functions, closures, data immutability, and simple macro metaprogramming.

The new set of cloud-based tools uses socket-based protocols and a RESTful API to translate data infrastructure into common Web languages for apps or IoT devices. The Web-based REST/JSON API is built on a bidirectional M2M communication core supporting TCP and UDP protocols. Omega DevCloud will be available to developers in early September.