The cloud wars rage on, but the battlefield has changed 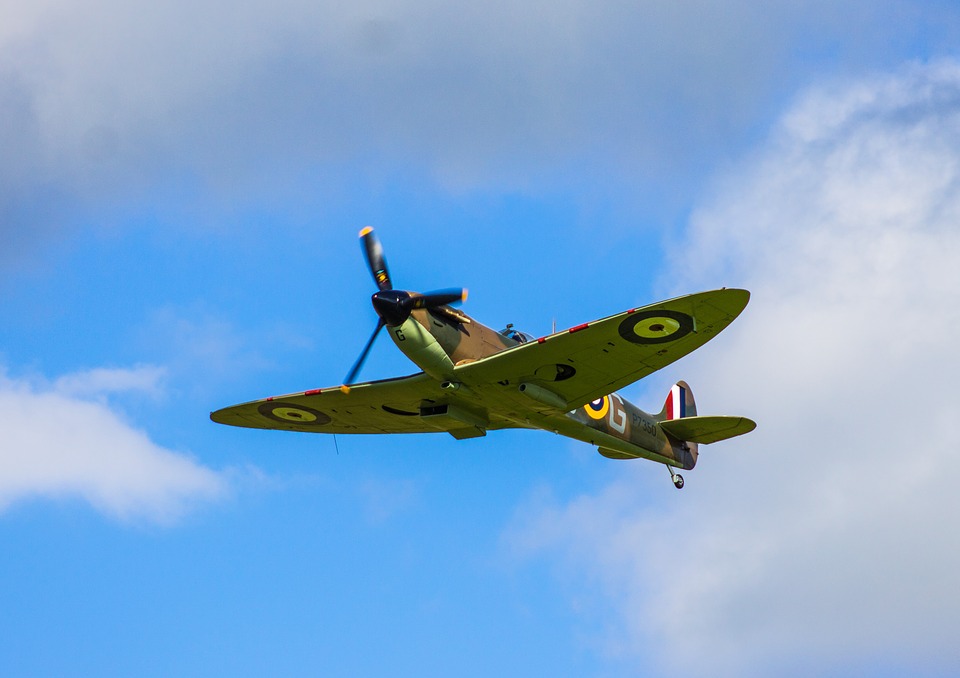 There’s a very specific reason that I’m relieved the holidays are over, and I feel no sympathy in placing the blame squarely on the retail industry. Earlier and earlier each year, we’re constantly bludgeoned with sales: Black Friday sales! Cyber Monday sales! Grandma-Got-Run-Over-By-a-Reindeer sales! OMG-This-Sale-is-So-Good-I’m-Willing-to-Get-Trampled-Myself sales! New-Year, New-You sales!

All that competitive price-cutting got me thinking about the history of cloud providers. For quite a while, the mammoth cloud players—AWS, IBM, Microsoft Azure and Google Cloud Platform—weren’t much better than those obnoxious retailers. Their big selling point was price. They were slashing service rates on a weekly basis in a completely unimaginative attempt to undercut the others and win fleeting customer contracts. Eventually prices got so low and margins got so thin that they couldn’t go any lower and still make a profit, which served as a forcing function for them to turn to other differentiators to try to win the so-called “cloud wars.”

Now are the other highly touted differentiators more legitimate? Meh. To give you an example that I was on-hand to witness at Oracle OpenWorld in September 2016, Larry Ellison proclaimed that his company would soon be dominating the cloud wars due to speed advantages. OK, Larry. Your incremental speed increase over AWS isn’t going to convince anyone to line up at your door and suffer through the massive drag that is migrating cloud providers and platforms. The argument in favor of performance or speed enhancements made sense when there was a finite amount of hardware to squeeze efficiency and ROI from, but the foundation for that premise crumbles in the cloud. If you need more compute power in the cloud, you temporarily fire it up. Simple.

The price czars who came before Larry were similarly misguided and wrong. A fire sale, even one that has the potential to save an organization tens or hundreds of thousands of dollars, wasn’t going to entice anyone to pick up and leave their current cloud provider for another. After all, the AWS Command Line Interface API has been around for years and is integrated into every orchestration framework. It’s a known quantity. Any company thinking of migrating away from AWS is going to have to take that into account.

From price to performance
In thinking about how the cloud wars have evolved over the last five years and what’s in store for 2017, here’s the dirty little secret behind the current state of cloud competition: The victor won’t owe their success to cost or speed. It’ll be derived from ease of use, including the DevOps tools, integrations and support that make that simplicity possible. How quickly the customer can get to the promised land of ROI will lead to more and more customer buy-in. The easier it is for a customer to turn the crank, use more cloud resources and realize value, the more regularly the cloud vendor will win.

I should say that I also subscribe to an idea that only dumps fuel on this argument: If you’re trying to get to the cloud without DevOps, you’re doing it wrong. If you don’t want to believe me on that claim, take it from Dr. Elliot King, research analyst at Unisphere Research who penned this year’s “The Current State and Adoption of DevOps” report:

“The use of cloud technology is potentially a major driver for the adoption of the DevOps methodology… Many analysts have observed that the DevOps philosophy is consistent with the mindset needed to capitalize on the opportunities presented by cloud computing. Both involve flexibility and on-demand responsiveness. Some observers believe that DevOps represents the perspective required to take full advantage of new infrastructure offered by cloud computing.”

It would seem that cloud giants like AWS and Microsoft agree. AWS provides a line of DevOps tools (CodeCommit, CodeDeploy and CodePipeline, specifically), and Microsoft offers Visual Studio Team Services. Now a resulting series of logic-based questions: Why are they pouring engineering and marketing resources into these tools? The whole point of cloud marketing is to turn the crank and increase usage of the platform. How does that become easier? By eliminating barriers to adoption. What’s the biggest barrier to adoption? Probably cloud application release friction. What eliminates that friction? DevOps. So how can they win the cloud wars? Provide useful DevOps tools, integrations and support.

On the flipside of the spectrum, I can attest (and am obviously willing to go on the record saying) that there is nothing to advance the DevOps methodology in the Oracle cloud ecosystem. That simply makes Oracle cloud too hard to use. Larry needs to give his team a mandate to change that, or else they’ve got no shot at even remaining relevant in the cloud wars. And I don’t say that out of malice for Oracle; we work with them, their database technology and their customers every day. I say it to be helpful, to provide a perhaps-not-so-gentle suggestion that they’re strategizing to fight on the wrong front.

Again, if you choose not to believe me when I say that DevOps—with its automation and ease of use—is the future key for these cloud titans, ask analysts. Ask the cloud architects, DevOps engineers, developers and Ops folks evaluating and using these services on a daily basis. Don’t buy into the cloud vendor rhetoric and their marketing du jour, unless of course, their services and tooling concretely address DevOps.

When it comes down to it, I’m grateful that we’ve moved past the days of price and performance being the “deciding” factors of the cloud wars. Now I just hope that the cloud providers that aren’t already on the DevOps offensive rally quickly and make it there, or else they’re going to be left waving the white flag. 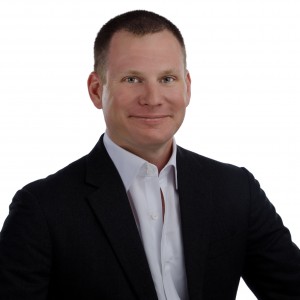 View all posts by Robert Reeves