Mozilla has launched a Containers experiment in Firefox Test Pilot as a way to expose more people to this feature, iterate on the UI, and further explore user experience.

According to a Mozilla post, “Firefox Test Pilot is a platform that lets [Mozilla] test potential new Firefox features while getting quantitative and qualitative feedback from participants.” With the Containers experiment, Mozilla hopes to answer questions like, is the security model intelligible to Test Pilot users? Is the feature useful? Do containers keep people from opening a different browser to perform specific tasks?

Developers interested in Containers for Test Pilot can check it out here.

This will let students, developers, engineers and others use Google as a better resource to find information about various programming languages. Karen Lostritto, a software engineer at Google, wrote in a blog post that Google will continue to add to this feature over time so programmers can receive more accurate results.

According to a blog post by technical writing lead Sean Packham, some users mentioned that it’s not just the cost of owning and renewing the hardware; it’s everything else that comes with it, like network and performance tuning that GitLab would have to worry about. Others suggested that it just makes sense to keep GitLab.com as an “eat-your-own-dog-food-at-scale environment.”

After reviewing the feedback, GitLab is going “back to basics” and will spread all its storage into multiple NFS shards. Plus, it dropped CephFS from its stack. Also, GitLab has created Gitaly so it can stop relying on NFS for horizontal scaling and to speed up Git access through caching.

More information on GitLab’s decision to stay in the cloud can be found here. 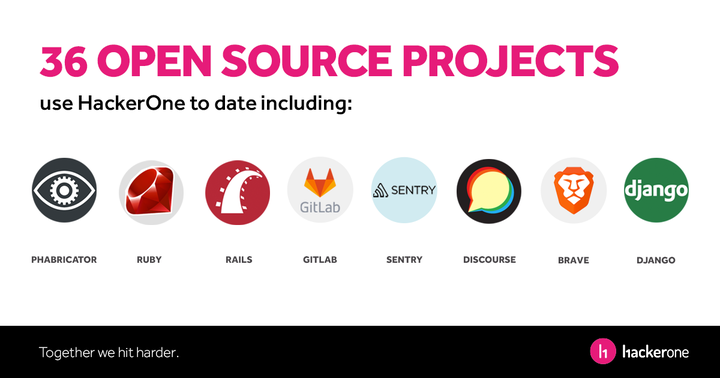 As part of this edition, HackerOne will provide a full-featured instance of HackerOne Professional to any eligible project, and developers can learn more about the offering and submit an application here.