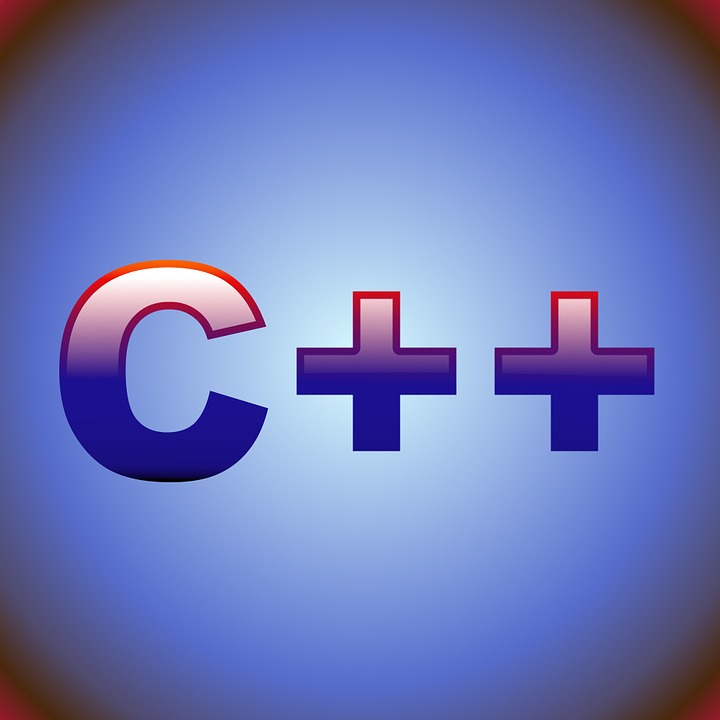 Due to the lack of variety in brackets and parentheses on a regular keyboard, the syntax of modern C++ sometimes gets tricky, according to Dima Korolev, captain of engineering at opinion aggregation company Staance.

“On the one hand, I’m happy C++ folks are making heavy use of existing semantics, and are not trying to reinvent the wheel,” she said. “Haskell, Ruby and F#, where the functionality of adding new operators is widely [ab]used, often scare me by their syntax.”

This question originally appeared on Quora, and can be read on Forbes.

According to Google, developers will learn how to improve their mobile experience and drive conversations, and have access to tools and resources to start making those improvements.

Introducing Feathers 2.0
Feathers, a flexible, real-time JavaScript framework built on top of Express for the server as a standalone client for the browser and React Native, has released version 2.0.

With this release, Feathers is 100% JavaScript, according to a blog post. It is built using promises and ECMAScript 6 so developers can build their apps with the latest JavaScript features and write code.

Feathers is only a few hundred lines of code while being a fully compatible wrapper over top of Express, Primus and Socket.IO, all of which have been used in production by many companies.

Feathers can be used in the browser, with React Native and server-side, and it provides everything needed to structure an application and communicate with a Feathers server while still letting a developer pick a favorite view engine, according to the company.

A full list of the new features can be found here.

The ‘Force’ of performance from BlazeMeter
MovieTickets.com, a site that provides movie ticket reservations, turned to BlazeMeter to ensure that its new Amazon Web Services (AWS) infrastructure could manage the volume of online ticket orders around opening weekend for “Star Wars: The Force Awakens.”

The majority of online advance ticket buying occurs one to two weeks prior to a release date, but “Star Wars: The Force Awakens” marked a historically unique buying trend, as MovieTickets.com had pre-orders months prior to the film’s December 2015 release date, a press release said.

“The higher the performance expectation from an event, the greater the need to ensure an infrastructure can support the required service level,” said Alon Girmonsky, CEO and founder of BlazeMeter.