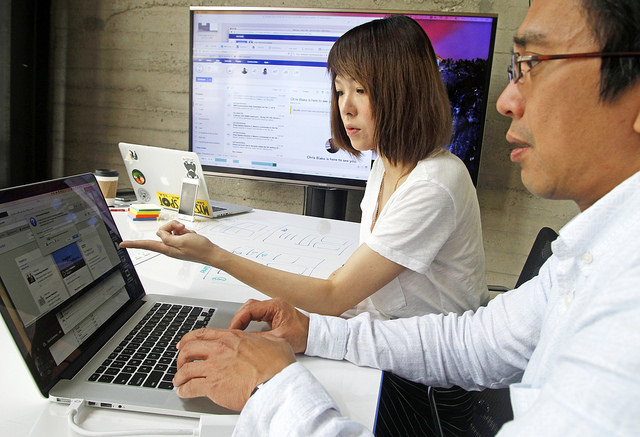 “In just a few short months, IBM’s vision for making blockchain a powerful new business solution across multiple industries is becoming a reality as our clients begin piloting innovative new code, services and z Systems optimized for distributed ledgers,” said Arvind Krishna, senior vice president of IBM Research. “These advancements are making it easier for developers to move from understanding the potential of blockchain, to actually using it to change their business processes in powerful new ways.”

“London Stock Exchange Group is directly engaged in the development of the open blockchain technologies with IBM, and we are excited to help enable the creation of solutions that will help manage risk and bring additional transparency to global financial markets,” said Moiz Kohari, executive vice president and group head of technology innovation for the London Stock Exchange Group. “We believe this technology has the potential to drive change across the industry but will need to be developed in partnership with customers and industry participants under an open-source approach.”