Coming to the JS Foundation will allow the project to benefit from an even greater community of collaboration and cross-pollination between projects.

“By bringing together the community around core platform technologies and the application tier with the JS Foundation, the industry is establishing a center of gravity to drive innovation in the open,” wrote Angel Diaz, vice president of cloud architecture and technology for IBM, in a blog post. “We expect this venture to set the bar for openly governed JavaScript projects. With this announcement, the industry has a new binary star system for JavaScript projects to orbit.” 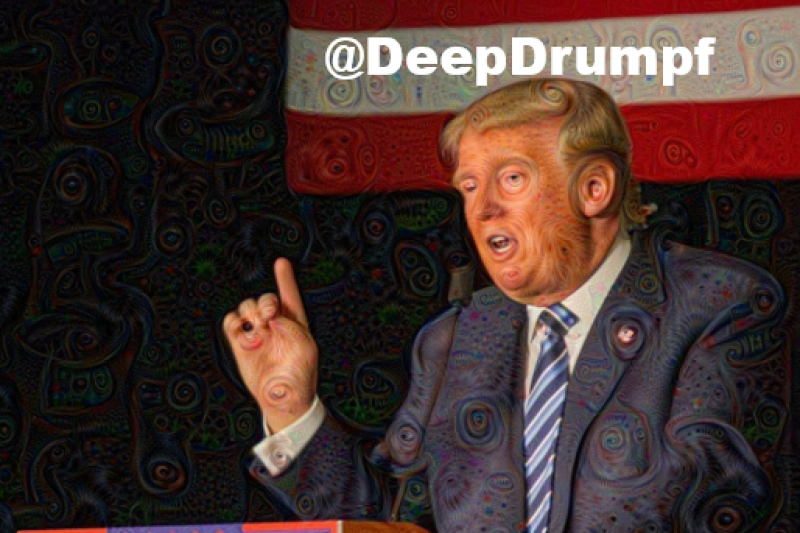 Of course the Twitterbot isn’t actually running for president, but it is launching a areal crowdfunding campaign that will donate 100% of its contributions to the Girls Who Code organization.

“The inspiration for @DeepDrumpf has unapologetically made embarrassing, unacceptable, and outright scary comments about women throughout his campaign, underscoring the importance of education and outreach efforts like the one this fundraiser supports,” according to its GoFundMe page. 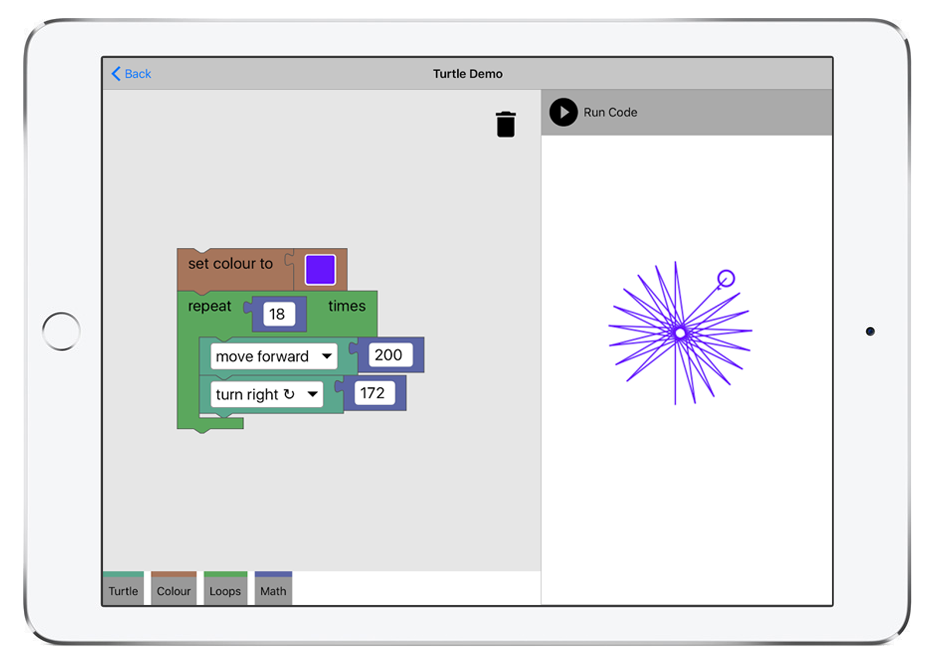 “We believe that coding is more than just a set of technical skills; coding is a valuable tool for everyone, empowering users from around the globe to imagine, invent, and explore,” wrote Champika Fernando, product manager for kids coding at Google, in a blog post.