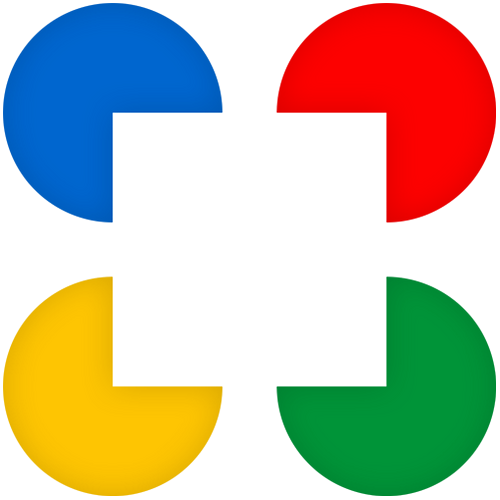 Google announced its Closure Compiler is now available in pure JavaScript for use without Java. The first Closure Compiler was released back in 2009, but this JavaScript compiler will run under NodeJS with support for some build tools, according to Sam Thorogood, developer programs engineer at Google.

The Closure Compiler is a JavaScript optimizer, transpiler and type checker. It compiles code into a high-performance, minified version. According to Thorogood, “every web front end at Google uses it to serve the smallest, fastest code possible.”

To help developers write better, the compiler supports new features, as well as checks for syntax and correct use of types, and provides warnings of JavaScript gotchas.

Developers can review this compiler tutorial at Google Developers.

BuckleScript 1.0
Bloomberg has announced that BuckleScript 1.0, which compiles OCaml into JavaScript module by module, without mangling names. The code is inspired by TypeScript.

The difference between BuckleScript and TypeScript is there isn’t verbose type annotation required, and it’s not a new language. OCaml offers a type system and provides a strong type inference, according to its GitHub page.

BuckleScript provides optimizations during offline compilation, and a program can be compiled into native code, JavaScript and a unikernel, according to the BuckleScript announcement. Internal benchmarks show that BuckleScript compiles faster than TypeScript, mostly because it is written in OCaml, which is compiled to fast native code.

The stable release of BuckleScript covers the whole OCaml language except for some additional features. Learn more about how to use BuckleScript here.

Like its previous release, version 6.0 includes significant features and improvements in nearly all areas of the system. Notable changes include W^X enforcement. According to OpenBSD, “OpenBSD has turned W^X on by default for the base system. Binaries can only violate W^X if they’re marked with PT_OPENBSD_WXNEEDED and their filesystem is mounted with the new wxallowed option.”

Work has been going into the ARM area since 5.9, and now those changes are trickling down to the release branch, said OpenBSD. The network stack has been renovated, and important parts are much closer to being unlocked. Web browse responsiveness should be better because of fixes in the scheduler.

See a full list of features and fixes here.

One of the new improvements is a new Agile Board, Gantt Chart, and an enhanced backlog. Developers can get a stable version of YouTrack on JetBrains’ site, and they can try out the latest YouTrack 7.0 EAP build with new features here.