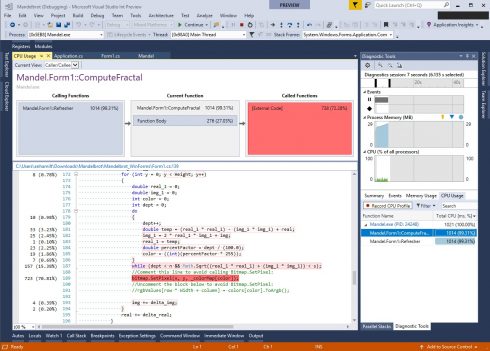 React’s RFC process
React is introducing a new request for comments process to enable more core team members and community members to collaborate on new features. With the new process, anyone can submit RFCs and contribute to issues, bugfixes, code changes, documentation as well as indicate changes that should receive additional review before implementation.

“Generally, any idea that would benefit from additional review or design before being implemented is a good candidate for an RFC. As a rule of thumb, this means any proposal that adds, changes, or removes a React API,” Andrew Clark, React team member, wrote in a post.

“We’re thrilled to be supporting the foundation that underlies much of our next generation infrastructure,” said Randy Kern, EVP of Infrastructure at Salesforce. “The CNCF technologies are an exciting addition to our distributed systems architecture. We look forward to contributing to these technologies and participating in the community.”

“The Web went from 46% encrypted page loads to 67% according to statistics from Mozilla – a gain of 21% in a single year – incredible,” said Josh Aas, ISRG executive director of Let’s Encrypt. “We’re proud to have contributed to that, and we’d like to thank all of the other people and organizations who also worked hard to create a more secure and privacy-respecting Web.”