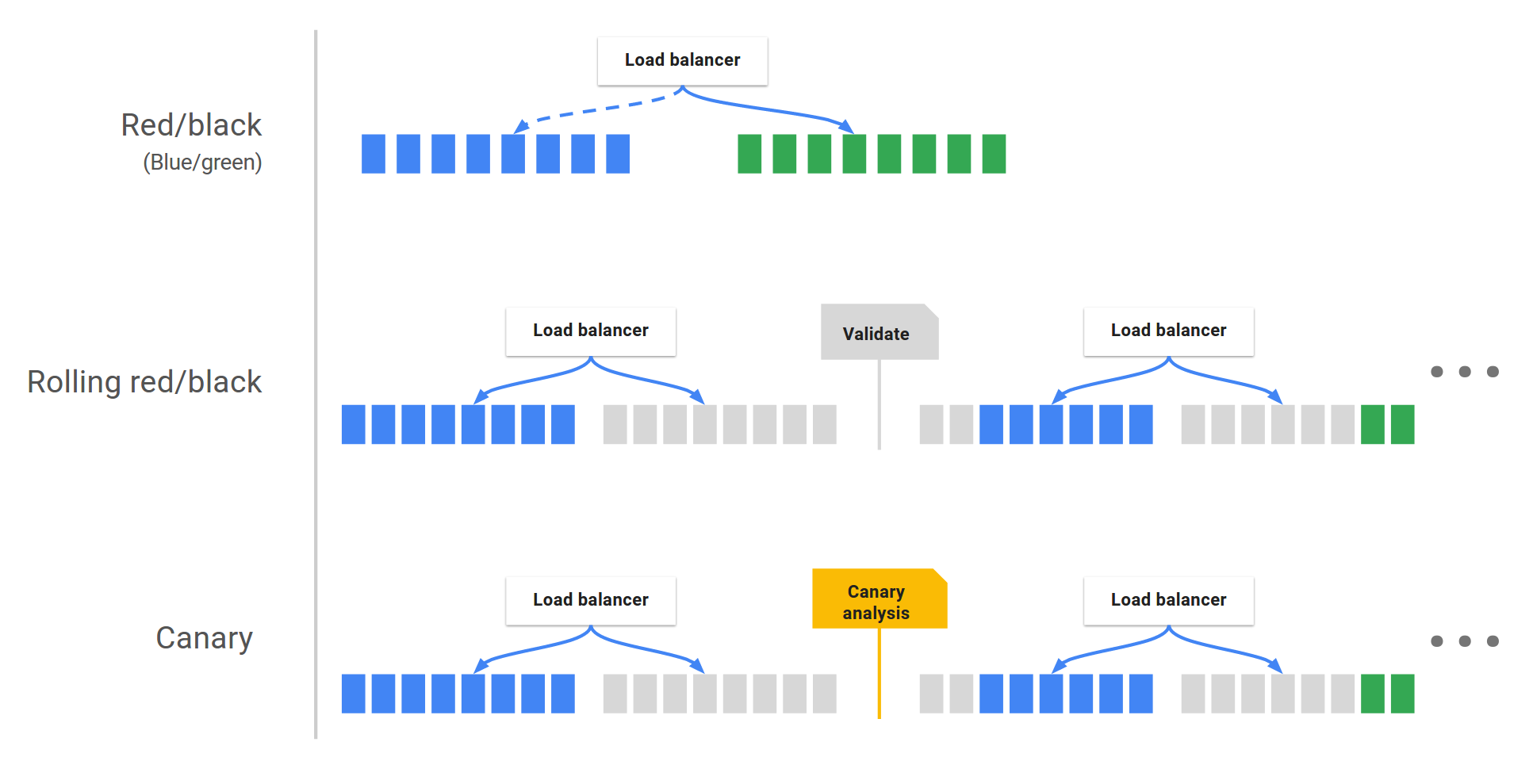 Back in November 2015, Netflix and Google collaborated to bring Spinnaker, a release management platform, to the open-source community. Since that initial release, Spinnaker has been used in several organizations like Netflix, Waze, Microsoft, Oracle, and Target.

Spinnaker 1.0 is open-source, comes with a rich UI dashboard, and is able to be installed on premises, locally, in the cloud, and it can run either on a virtual machine or on Kubernetes. It has built-in support for Google Compute Engine, Google Container Engine, Google App Engine, AWS EC2, Microsoft Azure, Kubernetes, and OpenStack. According to product manager for Google Cloud Platform, Christopher Sanson, they plan on adding more support for things like Oracle Bare Metal and DC/OS in the near future.

“With Spinnaker, you simply choose the deployment strategy you want to use for each environment, e.g. red/black for staging, rolling red/black for production, and it orchestrates the dozens of steps necessary under-the-hood,” writes Sanson. “You don’t have to write your own deployment tool or maintain a complex web of Jenkins scripts to have enterprise-grade rollouts.”

Besides the release of Spinnaker 1.0, the Google Cloud Platform is announcing its new command line interface tool (CLI tool) called halyard. Admins can use this tool to easily install, configure and upgrade a production-ready instance of Spinnaker. Sanson writes before halyard, admins had to manage microservices that individually make up Spinnaker. With Spinnaker 1.0, all new Spinnaker releases are individually versioned and follow semantic versioning, said Sanson.

“With halyard, upgrading to the latest Spinnaker release is as simple as running a CLI command,” writes Sanson.