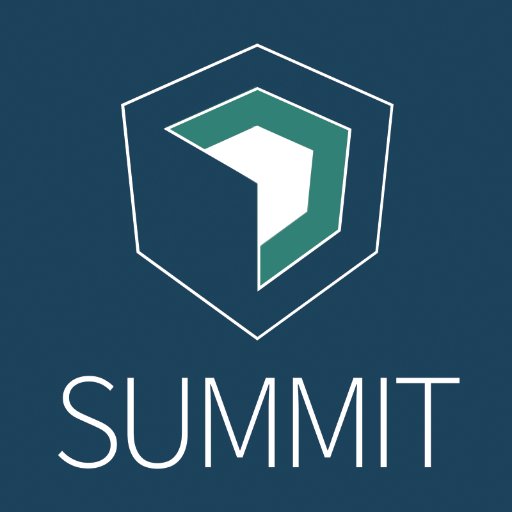 CoreOS has renamed its Linux distribution from CoreOS to Container Linux. That name change accompanies its Tectonic Summit in New York, but the big news is around self-driving Kubernetes, something the company’s CEO said will help smooth security woes for users.

The name change was designed to help draw a clearer line between the company’s name and the container-hosting Linux distribution and open-source project at the heart of the company’s platform.

CoreOS CEO Alex Polvi said that “Container Linux has this capability around automatic management and updates and patches. We call this self-driving infrastructure. Container Linux is always up to date with the latest upstream features. When we see things like Dirty COW [a widespread Linux privilege escalation vector], what happens is all the IT departments stop whatever they’re doing and have a fire drill to roll this fix out.”

This automatic patching capability is now extending up the stack to CoreOS’ Kubernetes distribution, Tectonic. Polvi said that the self-driving capabilities of Tectonic allow users to avoid missing out on a vital patch.

He added that CoreOS has a track record of responsible patching, and that self-driving can be turned off if users are worried about unexpected changes in their infrastructure. He also said that Tectonic will be available for free for users up to 10 nodes. This is the first time the platform will be available to the general public.