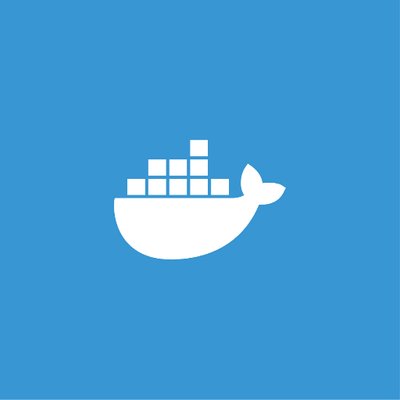 Docker today unveiled new tools and functionality to enable a wider range of developers to create containerized applications, and for IT to manage applications across clouds and platforms. The announcements were made at the company’s 5th DockerCon conference, held this year in San Francisco.

On the IT side, Docker Enterprise Edition gets the ability to facilitate federated application management. Through the one interface, organizations can manage and secure their applications whether running on-premises, in multiple clouds and across hosted Kubernetes-based cloud services, according to the company’s announcement.

“Containers are portable but management is not,” explained Messina. The solution, he added, solves the problem of running Amazon Kubernetes Services or Amazon EKS with other solutions and having to log into each one to view the application. “You need to be able to see all the places your application is deployed at once,” he said. “You need an aggregated view and the ability to act on” that information.

The solution also brings an enterprise level of security, policy, enforcement, and governance. “A key part is that Docker has never been tied to an operating system or virtualization model,” added Jenny Fong, Docker’s director of product marketing. She added federated asset management enables users to determine who has touched the application, or where the app came from, as well as offering features such as vulnerability scanning, image signing and security.

Finally, Docker demonstrated Windows Server Containers in Kubernetes with Docker Enterprise Edition. “We’ve been working with Microsoft in engineering since 2014,” Messina said. “We began running Windows and Linux in the same Docker Enterprise cluster since August 2017.” The solution gives organizations the ability to use Kubernetes in .NET and Windows Server-based applications with Docker EE.

“Containerization is now central to an organization’s IT strategy, to their cloud strategy” Messina said. “Developers need to know how to work containers into their applications.”