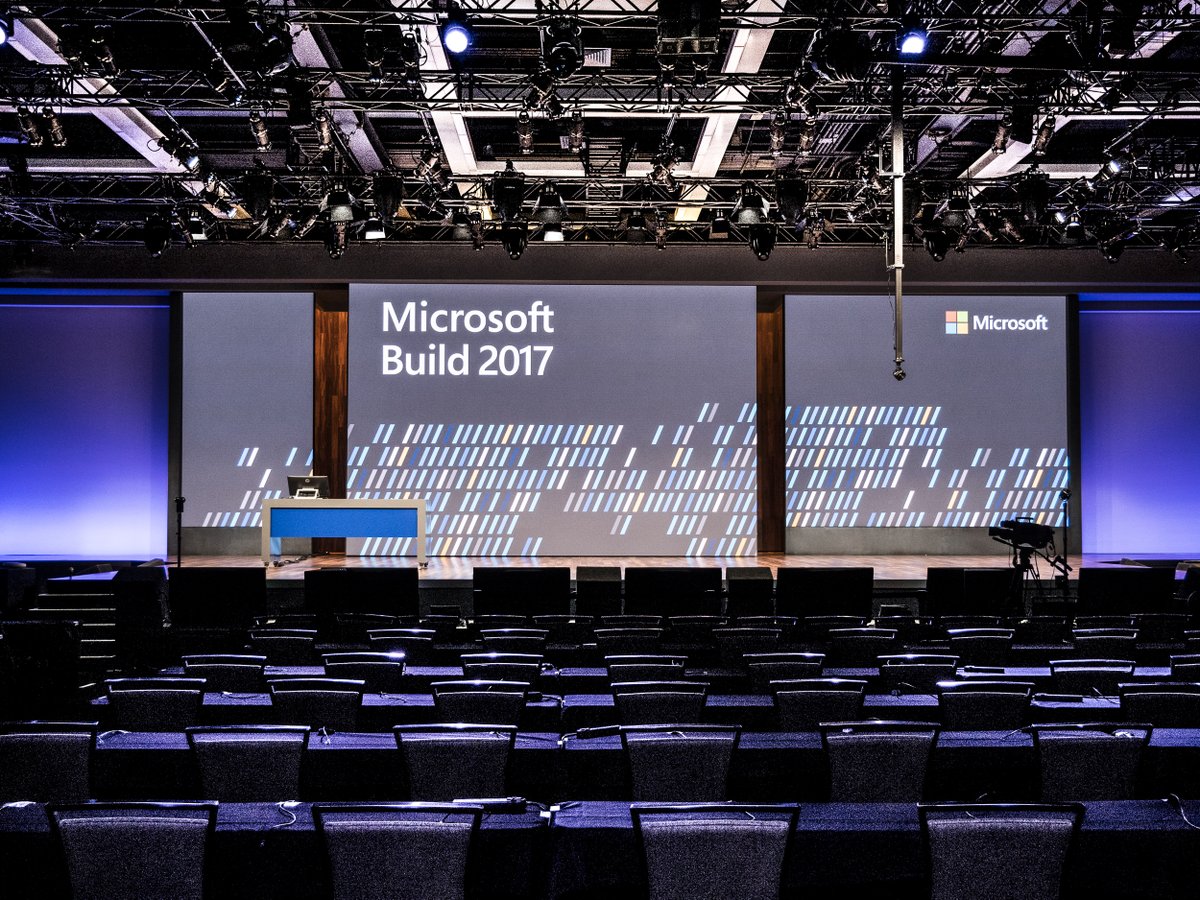 From the cloud to mobile, Microsoft on day 2 of its Build developers conference announced important new additions to the Xamarin cross-platform development tools.

“This brings the full debugging capabilities of .NET on iOS,” Terry Myerson, executive vice president at Microsoft, showed. “You can build rich iOS applications in Visual Studio directly on your PC.”

For further cross-platform capability, Ubuntu is in the Windows Store, and SUSE Linux and Red Hat Fedora distros are in the works, Myerson said.

To manage mobile apps, Microsoft today introduced a preview of Visual Studio Mobile Center, which was announced in November. Mobile Center, designed for apps targeting Android and iOS, gets new features today, including the ability to automate builds and distribution, to gather user data and push notifications to Universal Windows Platform (UWP) users.