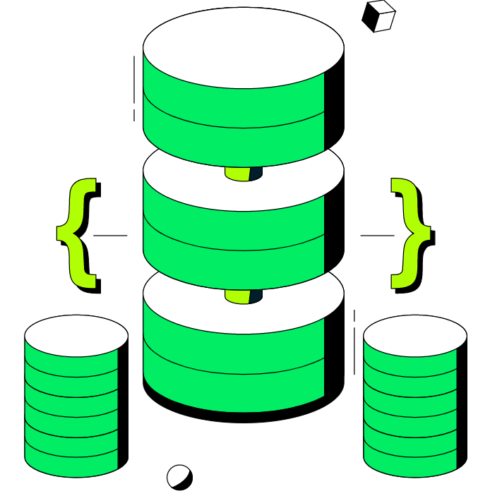 These announcements are intended to empower developers to innovate faster by addressing more use cases, servicing more of the data lifecycle, optimizing for modern architectures, and implementing sophisticated levels of data encryption.

“Hundreds of millions of new applications will be developed over the coming years that deliver compelling customer experiences, enable new capabilities to transform businesses, and increase operational efficiency via more sophisticated automation – and these applications all require a highly scalable, cloud-native, globally distributed data platform,” said Dev Ittycheria, president and CEO of MongoDB. “Our vision is to offer a developer data platform that provides a modern and elegant developer experience, enables broad support for a wide variety of use cases, and delivers the performance and scale needed to address the most demanding requirements.”

This feature will be available in the upcoming MongoDB 6.0 release and it will support secondary indexes on measurements, and feature read performance improvements and optimizations for sorting time-based data quicker.

It was also announced at the conference that Atlas Data Lake will feature fully managed support capabilities that provide the economics of cloud object storage while optimizing for high performance analytical queries.

Additionally, MongoDB announced an integration with Vercel that will allow teams using Vercel’s platform to develop, preview, and ship websites and applications to get started using MongoDB Atlas as their backend database more easily.

The company also unveiled that Queryable Encryption is available in preview with MongoDB 6.0. This feature introduces encrypted search scheme utilizing cryptography engineering and offers developers the ability to query encrypted sensitive data in a simple way with no impact on performance and zero cryptography experience required.