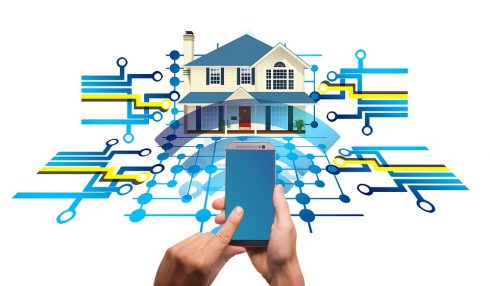 Many organizations say their applications provide “real time” responses, but often that means a delay of a second or two. There are any number of use cases, however, where any delay in response time would be catastrophic. Take, for example, autonomous vehicles: The systems behind self-driving cars need to take in an enormous amount of data and be able to make decisions based upon that information instantly. A delay of just a few milliseconds could be the difference between life and death.

Redis Labs, the company behind Redis, has announced two new capabilities that support fast decision-making and that they say will support true zero-latency systems.

The first capability is RedisGraph, which is a graph database that uses linear algebra and matrix multiplication to perform fast calculations.

According to the company, RedisGraph allows users to store values and search through millions of graph nodes and edges, as well as perform multiple calculations in parallel.

Real-world use cases enabled by RedisGraph include identifying the source of contamination in complex supply chains, tracking user behaviors to improve recommendations, or analyzing traffic flows on more than one roadway simultaneously.

The other new capability is Streams, which is a new data structure originally introduced in Redis 5.0. Streams enables monitoring tools to process and take actions on data that is generated in real time.

“If you look at conversational user interface devices, like Google Home, for example, it responds almost instantly,” said Madhukar Kumar, vice president of technical and product marketing of Redis Labs. “This is where the future is headed for all systems and technologies.  Previously, the single biggest barrier that prevented us from reaching zero latency is how data is stored and accessed.

Kumar believes that we are at a point where zero latency is truly possible. Technologies such as persistent memory and 5G networks are enabling this future.

“We’ve come to a point where your processing power and network is no longer a barrier for zero latency,” said Kumar. “With the introduction of RedisGraph and Streams, how data is stored and accessed is no longer a barrier either.  The technology and the time is right for a zero-latency, real-time system, where all your data, even if it’s streaming at an extremely fast rate, sits in your memory and you’re able to process it instantly.”