ScyllaDB V launches with a focus on extreme scale databases 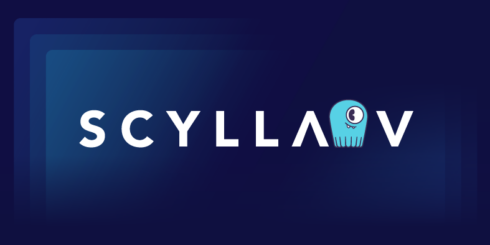 ScyllaDB has announced the latest release of its NoSQL database. It has launched the fifth generation of the database, ScyllaDB V, and the first iteration of this new generation is ScyllaDB 5.0.

The main focus of ScyllaDB V will be on innovating for “extreme scale.” The Raft consensus algorithm is a main foundation for this latest generation of ScyllaDB as it will allow the database to provide transactional schema changes, thus avoiding schema conflict.

In addition, a new IO scheduler will reduce latency that would normally arise through operations or events like repairs, streaming, decommisions, and failures.

Another improvement is a partition-rate-limit feature, which will allow better control over database access. According to Scylla, a previous problem was that it was possible to enter too much data into a database, and attackers could overload partitions because of this.

More information about this release is available in this blog post. 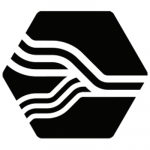