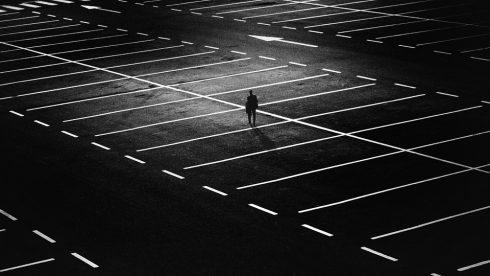 Despite the effort being placed on gathering data, it seems that most organizations still aren’t utilizing data properly once they have it. According to Splunk’s State of Dark Data Report, a lot of organizations have “dark data” — data that the organization is unaware of or unable to find, prepare, analyze, or use.

The report was a joint effort between Splunk and TRUE Global Intelligence. The companies surveyed over 1,300 business managers and IT leaders about their data.

The top challenges to recovering dark data include data volume and a lack of necessary skill sets and resources, the report found. 92 percent of employees said that they are willing to learn new data skills, though 69 percent responded that they want to continue doing what they’re already doing, regardless of the impact on the business or their own career.

“Data is hard to work with because it’s growing at an alarming rate and is hard to structure and organize.  So, it’s easy for organizations to feel helpless in this chaotic landscape,” said Tim Tully, chief technology officer at Splunk. “I was pleased to see the opportunity people around the world attach to dark data, even though fewer than a third of those surveyed say they have the skills to turn data into action. This presents a tremendous opportunity for motivated leaders, professionals and employers to learn new skills and reach a new level of results.”

Another interesting finding of the report is that there seem to be regional differences in the attitude and opinion towards dark data. For example, French, German, and Japanese responded with affirmative answers about 25 percent less than respondents from other countries did. Meanwhile, respondents in China voiced the most enthusiasm and confidence in AI, even though their current adoption of AI isn’t that much higher than the global average, Splunk explained.

Report: More than 50 percent of data remains in the dark

A guide to Atlassian’s ecosystem