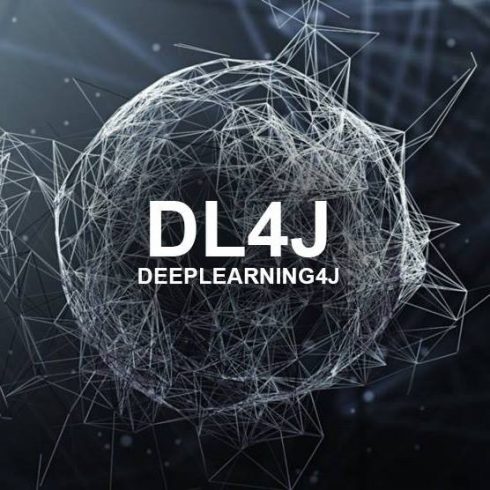 Nicholson explained that when you “scratch the surface of deep learning, underneath is scientific computing.”

Much of the work in machine learning has been written in Python, and in its Skymind Intelligence Layer (SKIL), the company has a managed Conda environment that Nicholson said allows Python programmers to use their tools and deploy their models to the Java Virtual Machine. “We’ve built a bridge to get AI models from Python to Java,” he said.

Skymind turned over to the Eclipse Foundation the libraries that make up SKIL earlier this month. According to Skymind, the libraries are: