Guest View: How to monetize apps, according to neuroscience 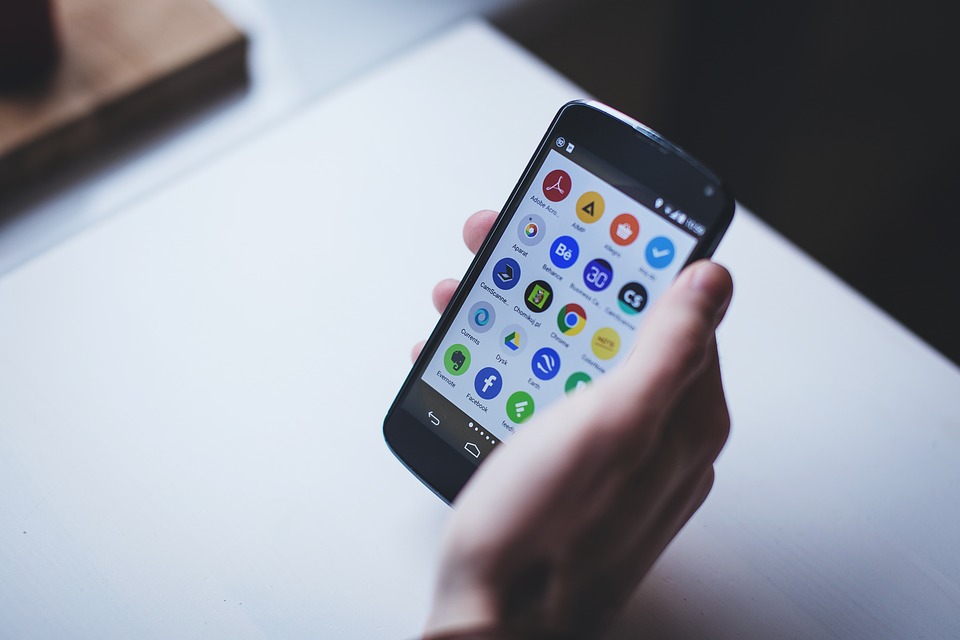 Where do you stand on the in-app purchases versus ads debate? Ads are an important monetization tool for many of you, while others turn their noses up because they might threaten the user experience. We decided to take the debate to the next level to prove who’s right using neuroscience — and it turns out both sides of the debate have a point, but it all comes down to how you integrate ads into your app.

A new study by Magmic, with partners Receptiv, the mobile ad firm; True Impact; and Neurons, Inc., looked at how in-app ads affected users of our mobile game Scattergories on a physiological and neuroscientific level — from their brains, to their hearts, to their eyes. We found that while poor ad experiences hurt the user experience, with the right ad integration, developers can see great results. Here’s what developers need to know:

Poor ads disengage users:
On every neurometric from fight-or-flight response to cognitive engagement, an interruptive ad that hijacks the app experience has a negative effect on your users. Our study found that interstitial ads were twice as likely to evoke a negative emotional response when compared to rewarded ads. Viewers exhibited physiological signs of “fight-or-flight,” such as pupil dilation and increased heart and brain-wave activity. The “flight” side of that response came into play as eye-tracking data showed viewers focusing attention on the corners of the screen, looking for the X button to end the ad.

It’s all about the approach
You have to put the user first when you let a brand approach them with an ad — prioritize their needs with opt-in, value-driven experiences. In our study, these ad experiences led to much more positive reactions than interstitial ads. Rewarded ad viewers were eight times more mentally engaged, and spent three times more time with a brand message than interstitial viewers. And if your goal is to amp up monetization by making brands happy, this statistic will be particularly resonant: 70: of rewarded ad viewers remembered the product, while only 40% of interstitial viewers remembered the product in their ads.

Well-integrated ads boost app motivation
Not only is the user-first approach better for brands — it also motivates users to keep using the app. Our study measured motivation, or the brain’s feeling of wanting, and found that users who viewed the integrated, opt-in ads were four times more motivated after the ad than those who viewed a pop-up. That translates into more users playing your app longer, and fewer uninstalls.

So it’s clear there are high stakes when integrating ads to your app, but does it have to be a high-risk, high-reward endeavor? Here are the steps app developers should take if they want to boost their ad monetization strategy — or do it for the first time:

Find the right partners and work closely with them
Find ad partners who genuinely want to build a relationship and can show concretely that they value your users just as much as you do. Look to partners that can show you proven results, that they put the user first with approaches like opt-in and rewarded ads, and that they use ad formats that can integrate well into your app.

Another key is to look beyond providers that only offer app user acquisition campaign ads. Prioritizing brand advertising will usually result in higher eCPMs and have the added bonus of not taking your users out of your app into another app. But what’s more critical, brands value long-term user relationships as much as you do, unlike UA ad campaigns that are simply a short-term numbers game.

Don’t put all your eggs in one basket
Because the ad landscape changes so frequently, it can be tempting to stick with one monetization platform — especially if they’re a standout that shares your vision of user-first ads. Instead, you should work with multiple networks, programmatic and not. That way, not only are you diversifying to mitigate risk, but you will also get the best content from the best brands, and you’ll have room to experiment and vary up formats.

Treat the users as unique as they are
Everyone talks about app personalization these days, and that also applies to how you monetize your users. All users have wildly different journeys and interactions in your app, so only give them an ad if you need it and they need it. That is, if they aren’t spending money on in-app purchases and you need to monetize them, or if they have trouble advancing in the app and they need a boost from a rewarded ad. It’s a win-win situation. On the flip side, if a user is already spending money inside your app, it is possible that you might annoy them by showing ads, but this isn’t always the case. It is important to segment your users and experiment in order to maximize your revenue while also giving your users a great experience.

I urge developers to keep in mind the enormous impact advertising can have on your app — for good or for bad. It’s no surprise ads that are poorly integrated will have a negative impact on users, but the extent of this impact should alarm developers only deploying run-of-the-mill, interruptive ads. But on the other end of the extreme, there is so much potential for how ads can actually enhance user experience. Why wouldn’t you take advantage? 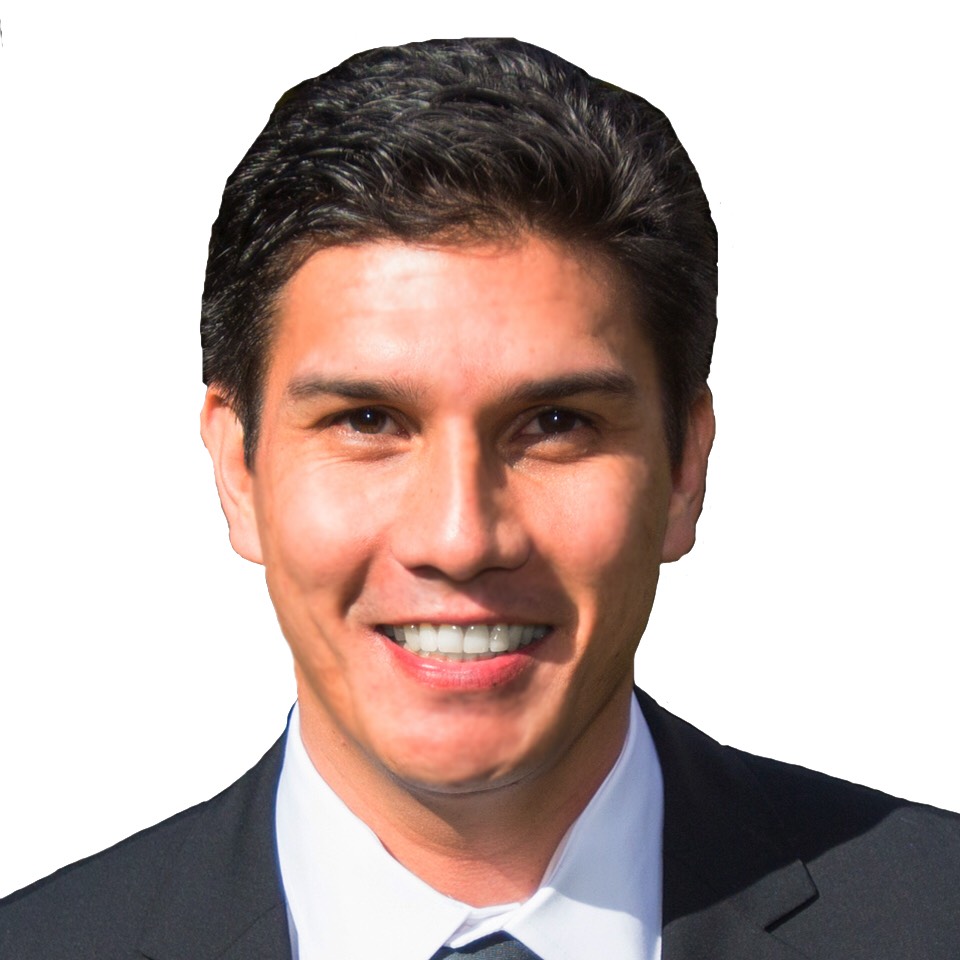 View all posts by Jonathan Simon