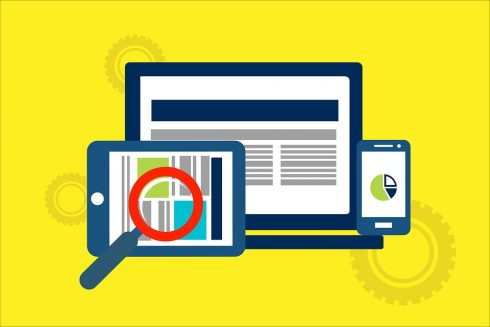 Google is always trying to create new ways to improve accessibility issues with technology. This time, they are lending a hand to app developers by launching a new open-source project called Accessibility Scanner for iOS, otherwise known as GSCXScanner.

GSCXScanner aims to help developers located and fix accessibility issues within apps during the development lifecycle. Google refers to it as a developer assistant or objective-C library that sits on an iOS app’s process. The solution leverages GTXiLib, which is a library of iOS accessibility checks. According to Google, developers can create their own checks in addition to the default ones.

The company also noted that while GSCXScanner doesn’t eliminate the need for manual or automated testing, it does speed up the development process by pointing out issues during development.

“When a new feature is being developed, often there are several iterations of code changes, building, launching and trying out the new feature. It is faster and easier to fix accessibility issues with the feature if they can be detected during this phase when the developer is working with the new feature,” Sid Janga of the Google central accessibility team wrote in a post.